"Damage from floods can be prevented as long as we remain well prepared in advance," the Rodong Sinmun, the organ of the ruling Workers' Party, said in an article. "Only complaining, hoping for luck and habitually responding to this work would end up causing irreversible consequences."

The paper called the fight against the monsoon season a "war" to safeguard the party's push for a "frontal breakthrough" in the farming sector.

North Korea claimed to have good harvests last year, but observers say that its farming sector was severely hit by typhoons, floods and other natural disasters, possibly deepening its chronic food shortages.

Monsoons usually begin early in the summer season, causing havoc on farming since they mostly bring torrential downpours. This year's monsoon season is expected to start to affect North Korea later this month.

The paper also urged its people to stay alert against extreme weather like the recently reported floods that caused damage in neighboring countries, including China and Japan. 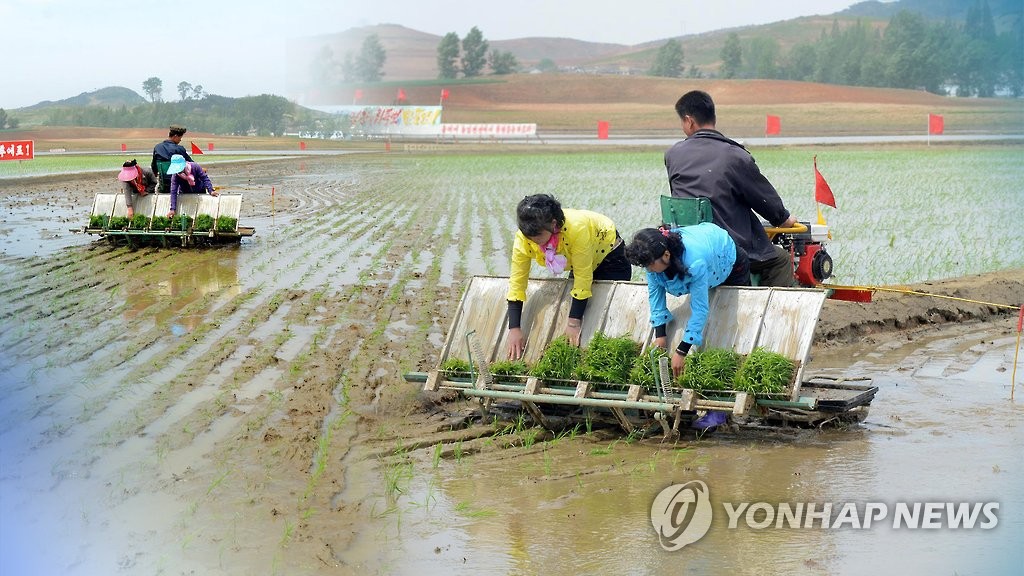