SEOUL, July 13 (Yonhap) -- Son Heung-min has reached yet another milestone in the Premier League.

Son scored a goal and set up the winner in Tottenham Hotspur's 2-1 victory over Arsenal at Tottenham Hotspur Stadium in London on Sunday (local time). He now has 10 goals and 10 assists for the season, becoming only the second Premier League player to reach double figures in both categories in 2019-2020.

Arsenal opened the scoring in the north London derby in the 16th minute on Alexandre Lacazette's goal, but Son tied it up at 1-1 just three minutes later. 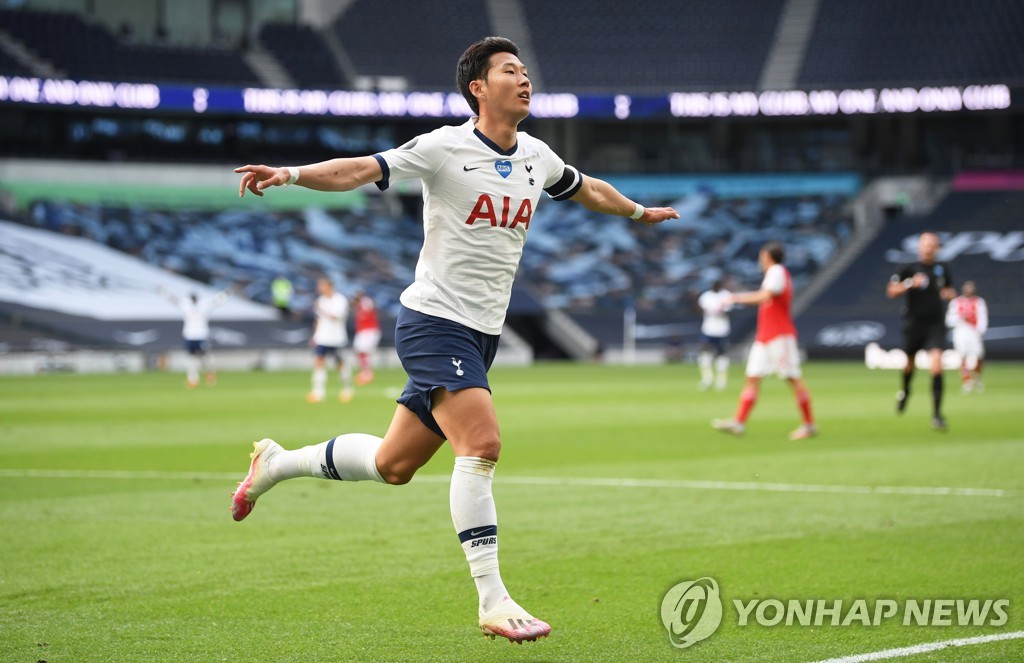 Son intercepted an ill-advised pass by Arsenal defender Sead Kolasinac, drove hard to the net and then chipped it past goalkeeper Emiliano Martinez.

It was Son's 10th goal of the Premier League season and 17th in all competitions in the 2019-2020 season. He hadn't scored in five previous matches since the Premier League resumed its season following an extended break forced by the coronavirus pandemic.

In the 81st, Son set up Toby Alderweireld's winner with the corner for his 10th assist of the season, putting him alone in third place in the category.

Son has joined Kevin De Bruyne of Manchester City (11 goals and 18 assists) as the only two Premier League players this season with at least 10 goals and 10 assists.

Son is also the first Tottenham player to record a goal and an assist in a Premier League match against Arsenal since Emmanuel Adebayor did so in February 2012. 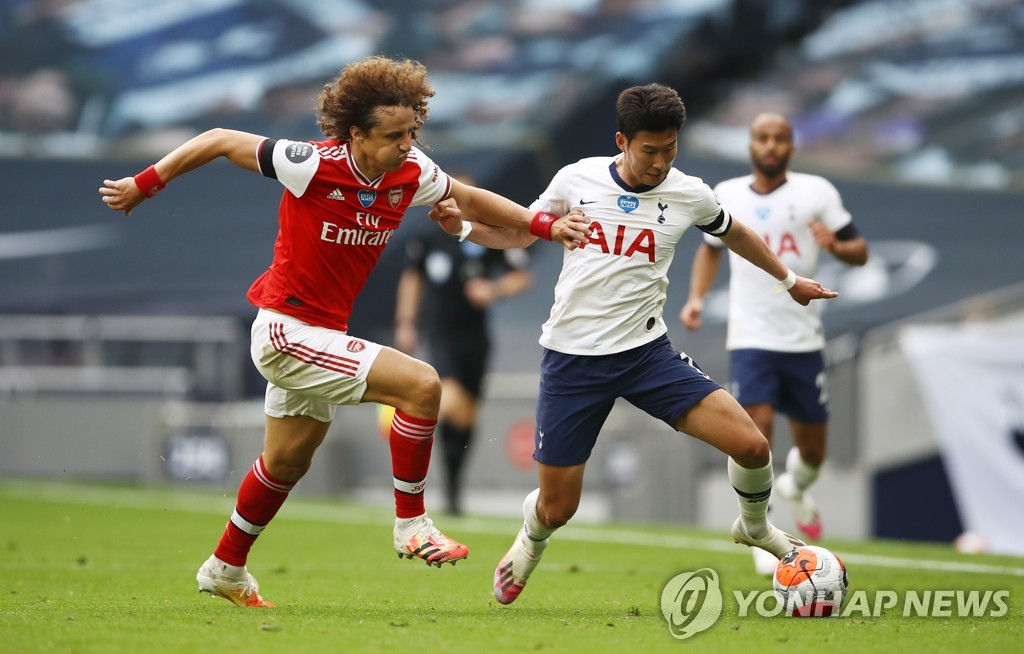 The come-from-behind win revived Tottenham's flickering hopes of qualifying for a European club competition next season.

With three matches remaining, the Spurs now have 52 points for eighth place, seven behind the fourth-ranked Leicester City.

The top four clubs qualify for the group stage for the following season's UEFA Champions League. The fifth seed gets to play in the lower-tier Europa League, while the sixth-ranked club advances to the second qualifying round for the Europa League.

There's a twist to the seeding this year, as the current second-seed Manchester City were banned from all UEFA competitions for the next two seasons for violating European financial fair play regulations. Man City have appealed the ruling and the Court of Arbitration for Sport will announce its decision Monday. 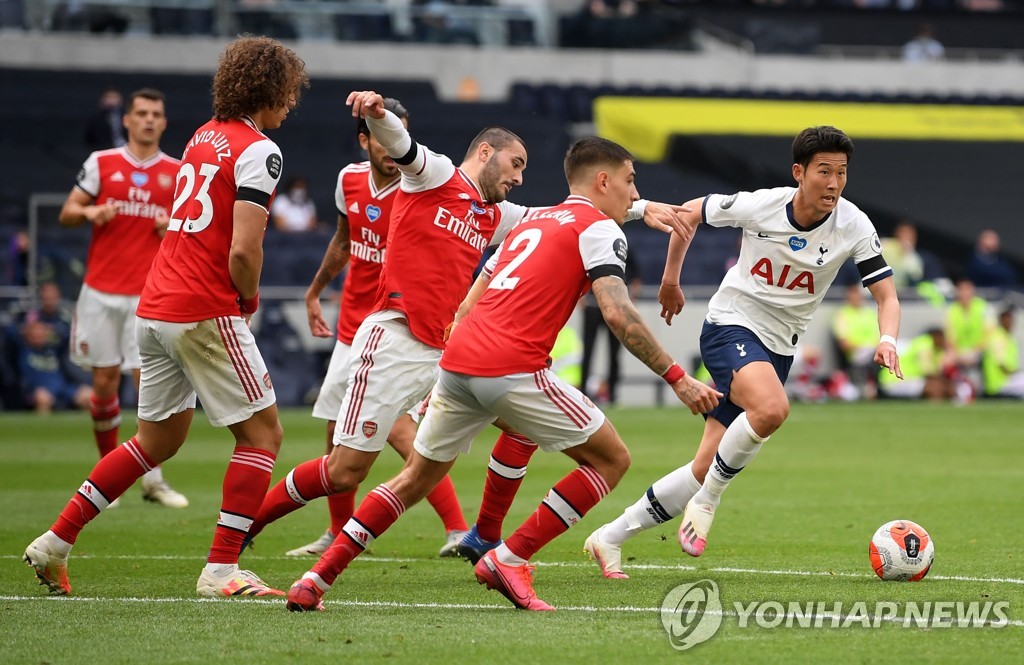