Kim Eun-ji, 44, began her new job on July 1. She had served mainly in marketing and sales divisions in BAT Korea since joining the company in 2004, the company said in a statement.

"With a wide range of knowledge in marketing and trade, I will bring a positive change to our journey to business turnaround carefully serving the needs of Korean consumers," she said in the statement. 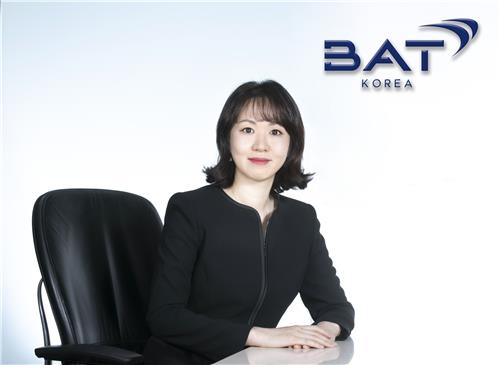