SEOUL, July 13 (Yonhap) -- South Korea's new virus cases bounced back to above 60 on Monday as imported cases and cluster infections in major cities continued to rise.

Imported cases emerged as yet another stumbling block in the country's virus fight. The country identified 43 more imported cases on Monday, posting double-digit numbers for the 18th consecutive day. It marked the highest since March 25 when the reading was 51. 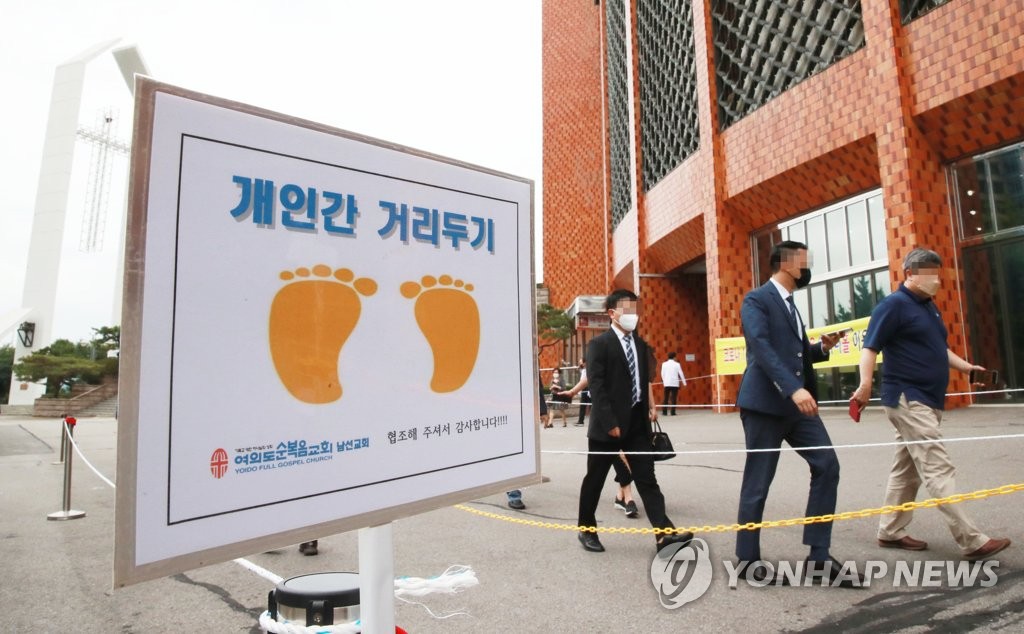 Imported cases, once the main source of virus cases here, fell to a single-digit figure in June on the back of the country's strengthened quarantine checks at airports.

But such cases have bounced back to double-digit numbers since mid-June amid eased global lockdowns. 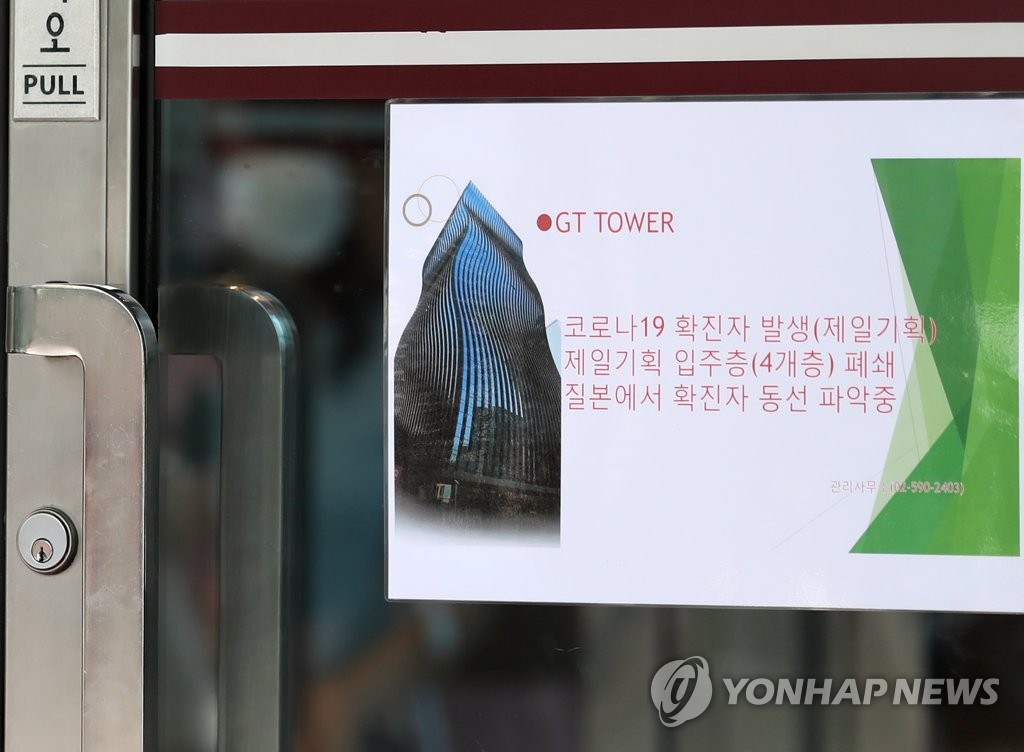