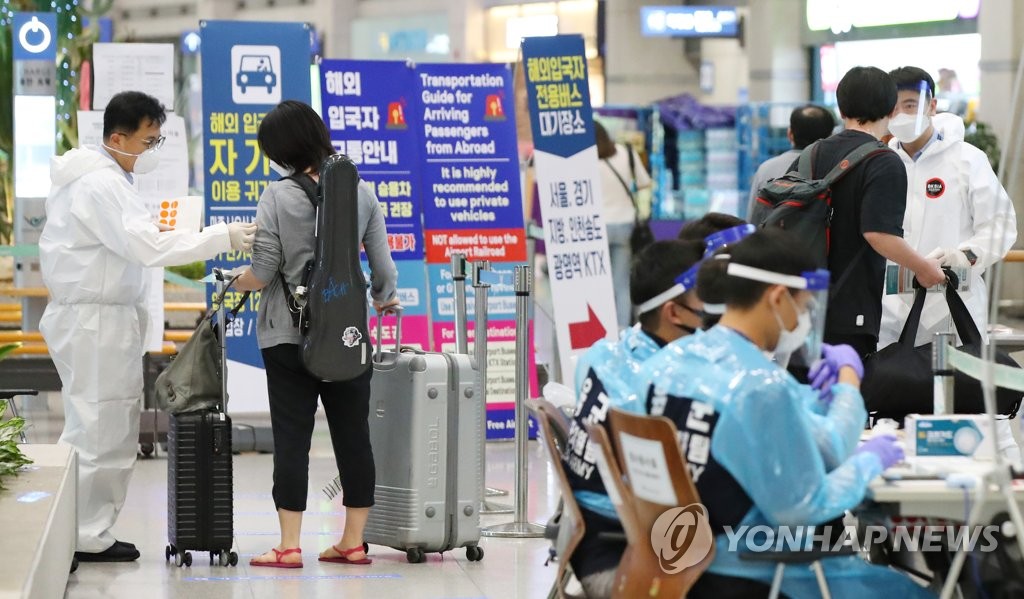 Of the newly added imported cases, 31 cases were arrivals from Asian countries, including 16 from the Philippines and nine from Uzbekistan, according to the KCDC. 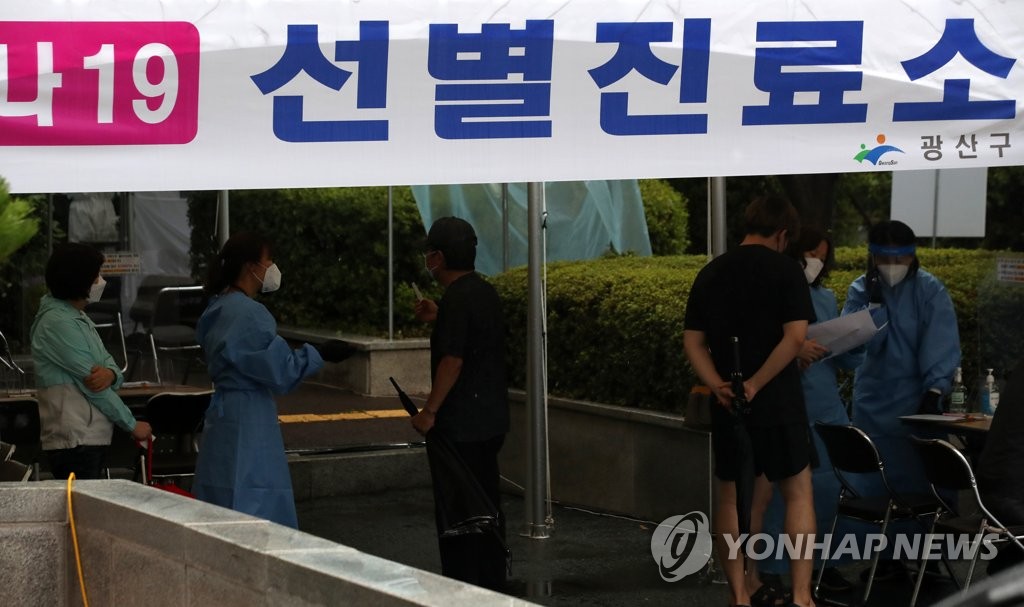 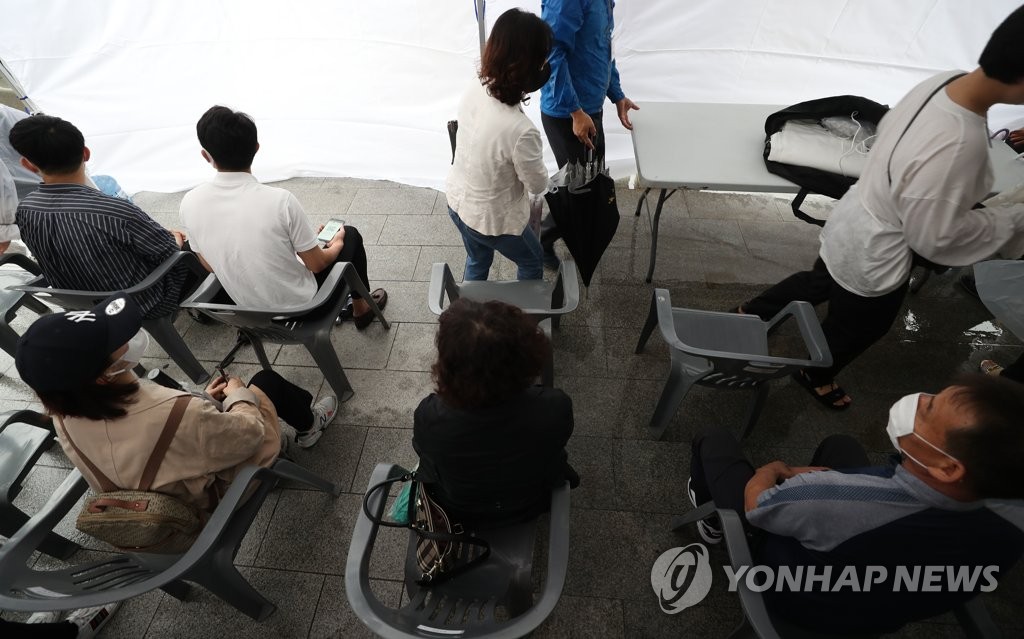