SEOUL, July 13 (Yonhap) -- Touted as one of South Korea's biggest export products, K-pop and its industry have always had a strong impulse to go beyond the borders of South Korea to capture the imaginations of audiences across borders and cultures -- as well documented in the BTS phenomenon and global hype surrounding acts such as BLACKPINK and Monsta X.

Major companies and creative forces behind today's K-pop are now stepping up their game of overseas expansions in 2020, this time by trying out their time-tested templates in overseas joint venture projects and launching careers of local non-Korean idol stars.

Boy band JO1, an 11-piece rookie Japanese boy band, made a commendable debut in Japan in March, selling over 360,000 copies of its debut single album "Protostar," certified platinum by the Recording Industry Association of Japan.

According to Oricon's midyear music industry analysis report, JO1's single became the second-biggest selling album among the new artists in Japan, generating sales worth 640 million yen (US$599 million) during the first half of 2020.

JO1 is managed by Lapone Entertainment, a joint venture between Japanese entertainment conglomerate Yoshimoto Kogyo and CJ ENM. Outside of music, the group has also secured several high-profile commercial endorsement deals, including from mobile carrier Softbank and Nike. 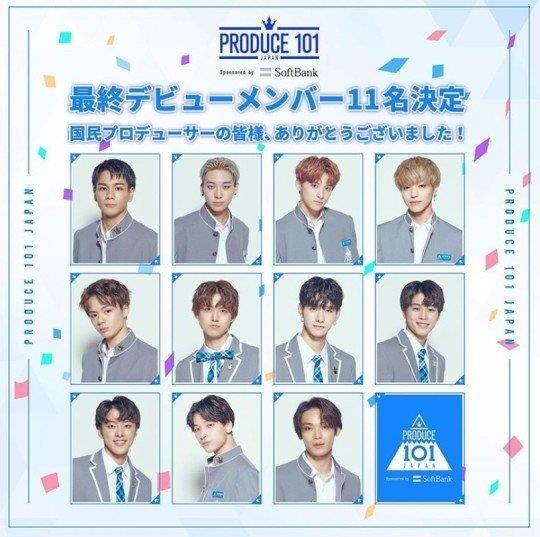 Although formed entirely of Japanese members and promoting exclusively in Japan, the proverbial DNA that runs deep in JO1, from the music to the choreography, is unmistakably that of K-pop. After the group's official announcement in the fall of 2019, the band traveled to South Korea to produce its debut single and train under the traditional K-pop practice regimen, with several South Korean songwriters co-credited in the production of the band's single album.

NiziU consists of nine final surviving cast of "Nizi Project," an idol survival reality show in the vein of the "Produce" series or "Sixteen," which lead to the creation of K-pop act TWICE.

The rookie group, trained by JYP Entertainment in Seoul, released its pre-debut digital EP "Make You Happy" on June 30 in Japan and on July 1 internationally. The band is scheduled to make its official debut in November.

Since its release, "Make You Happy" has stormed the Japanese music charts, reaching No. 1 on the Oricon's weekly album sales chart. It's note worthy that the group took the top spot, recording 81,525 downloads in the first week, without putting out a physical record. 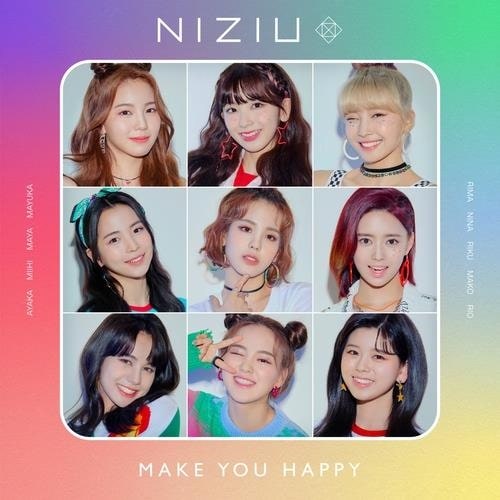 In September 2018, JYP Entertainment also debuted Chinese hip-hop group Boy Story in partnership with China's Tencent Music Entertainment Group, with the pre-debut single "How Old R U" having been put on a year prior.

"Awaken the World," the first studio album by the Chinese unit of SM's boy band brand NCT, claimed No. 1 spots on 21 Apple iTunes charts in 21 countries and regions after it was released last month.

The Chinese act's latest album also made strides elsewhere, charting at No. 1 on Billboard's World Albums chart in the United States and at the 19th spot on the Oricon weekly album chart in Japan.

The trend of incubating K-pop projects in different parts of the world is expected to continue for the time being, according to industry watchers.

The movement is in line with the concept of "Culture Technology (CT)," created by SM Entertainment founder Lee Soo-man, which lays down detailed steps for popularizing K-pop in the global market. Lee has for years pitched CT as an entertainment industry standard that can be used in different regions of the world to create its own version of "hallyu," a term referring to the popularity of Korean culture.

"K-pop is no longer just Korean music, but it has become a genre of music that is accepted worldwide," music industry critic Lim Jin-mo commented. "It was really a matter of time for foreign entities to use the K-pop production formula." 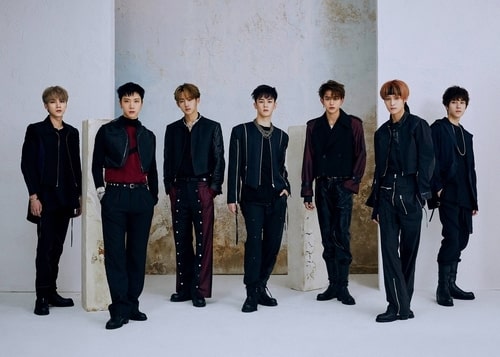