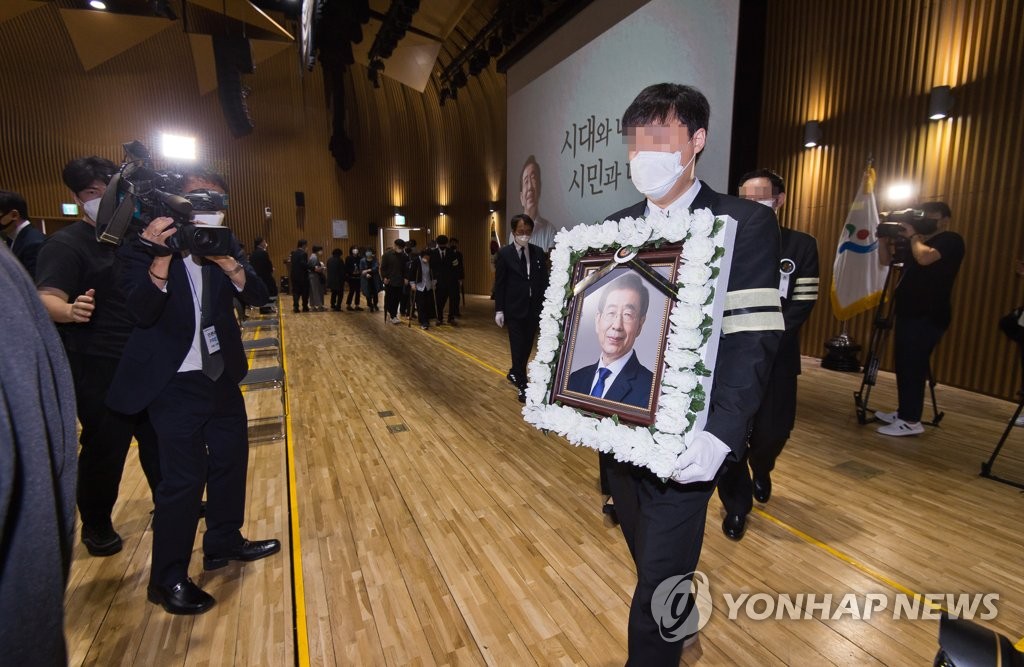 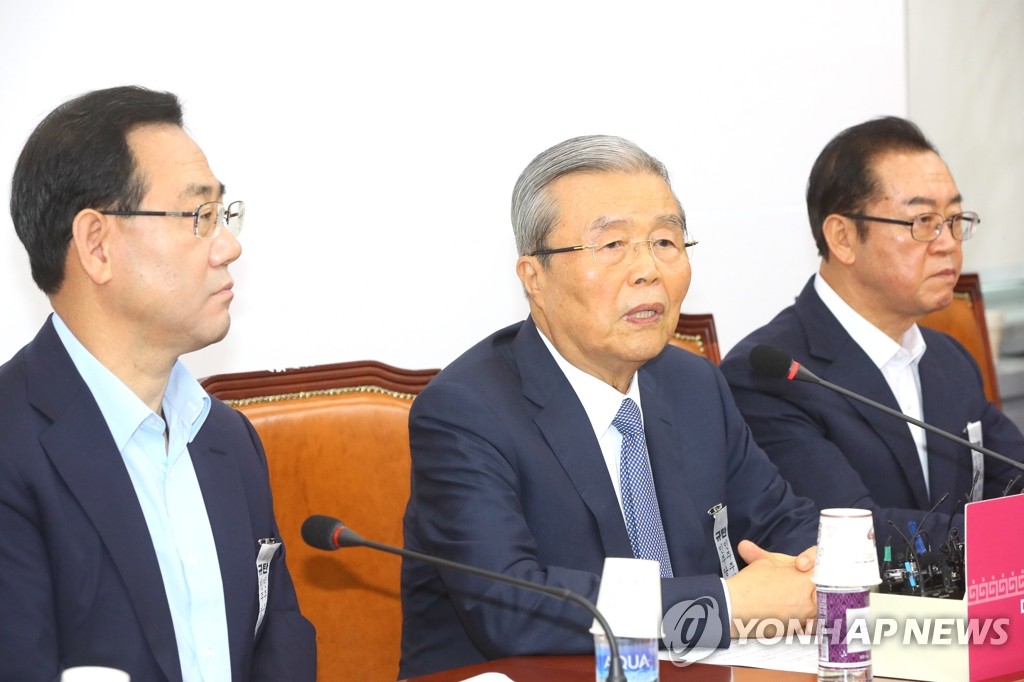 "I give my apology for the current situation. ... I feel deeply responsible for the unexpected vacancy in the city administration," party spokesman Kang Hoon-sik quoted Lee as saying after a party meeting. Lee also expressed consolation to the alleged victim, Kang said.

Lee vowed that "the party will do its best to keep things like this from happening again."

Park was the third high-profile DP member accused of sexual assault in the #MeToo wave after former Busan Mayor Oh Keo-don resigned in April over similar accusations. In 2018, An Hee-jung stepped down as governor of South Chungcheong Province after his secretary exposed his sexual abuse.