SEOUL, July 13 (Yonhap) -- K-pop girl group GFriend made a comeback on Monday with its ninth EP album "Song of the Sirens," with the members becoming more involved in the process of producing an album than ever before.

"I regularly jot down memos and ideas (for music), as I've always had an interest in writing lyrics and songs. It was my first time participating in an album (production)," GFriend singer Umji said during a media showcase for the new record held at Yes 24 Live Hall in eastern Seoul.

"It was a good opportunity, so I tried to do my best. There were some ideas that were chosen and others that weren't. I learned a lot from the process."

The media event was streamed live on a closed YouTube channel. The album was set to be released at 6 p.m.

"Song of the Sirens" marks GFriend's first release in five months after its EP "Labyrinth" from February. The six-track album, fronted by moody dance number "Apple," is the group's second release after its agency, Source Music, was acquired by Big Hit Entertainment, the company behind K-pop giant BTS. 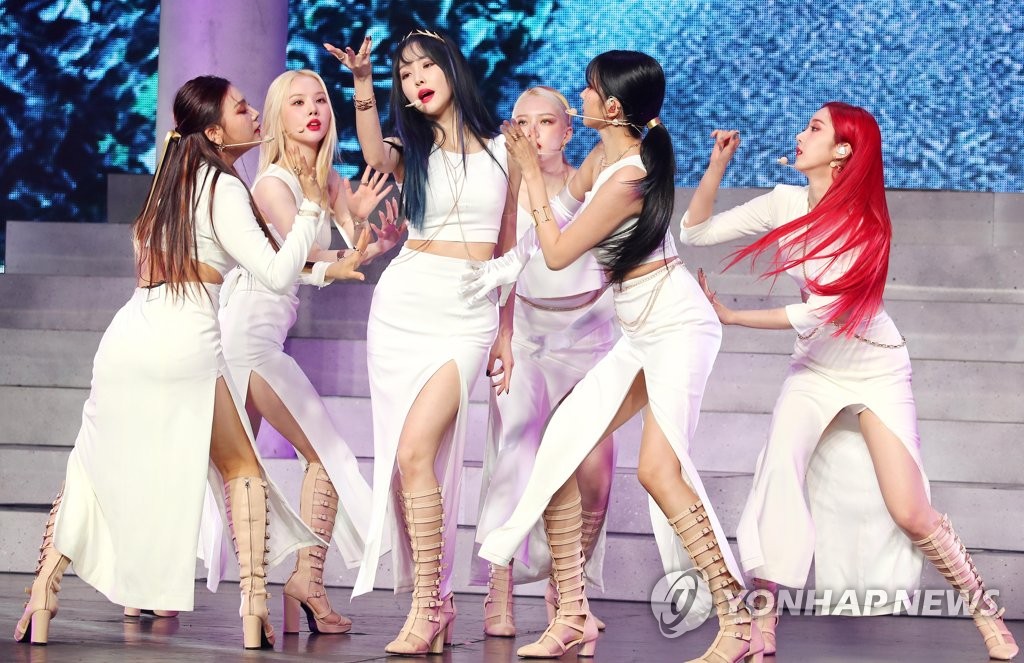 GFriend member Eunha, credited as a co-songwriter for the album's "Apple" and "Tarot Cards," said she was honored to work with Bang Si-hyuk, music producer and founder of Big Hit Entertainment.

Bang, nicknamed Hitman, along with other leading industry producers, such as Frants and Pdogg, participated in the album's production.

"It was both amazing and an honor after my melodies and words were included in our music from the help of the group of producers led by Bang. I did my best to come up with words and music," the singer said.

Two songs from the album -- "Snow Time" and "Northern Stairs" -- were based on personal experiences from members Yuju and SinB, respectively.

"'Snow Time' was inspired from a diary entry I wrote three to four years ago," Yuju explained. According to Yuju, the song was inspired by the intense pressure she went through during the peak of the group's album promotion cycle in the past.

"It was conceived at a time when even the ocean, where we went for a TV shooting session, looked like a practice studio to me," the singer said.

SinB said she came up with the lyric ideas for "Northern Stairs" while discussing the band's career trajectory with members and staff at Source Music. 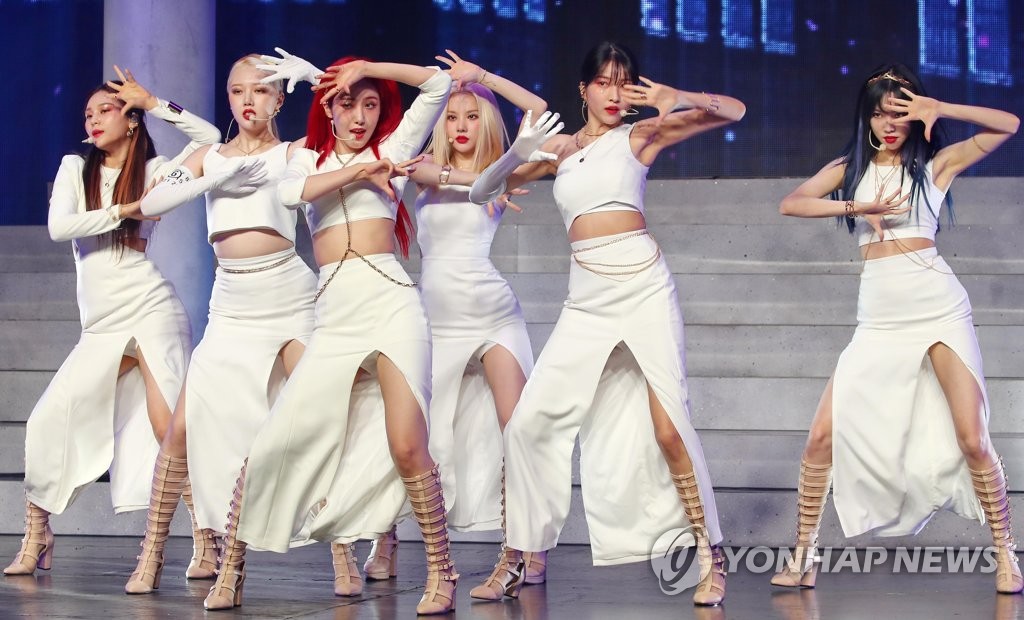 "We spoke about a wide range of topics and I shared my thoughts about GFriend's past, present and future. I talked about the ups and downs of the group and from there the idea for the song was conceived," SinB said.

Having celebrated their fifth year as a group, GFriend members said their team chemistry has never been better.

GFriend, while still in its infancy, caught many people's attention -- not just at home but all over the world -- through what was probably a difficult moment: a live performance in 2015 during which the girls repeatedly stumbled, as the stage became slippery due to rain. The moment was caught on video and went viral.

"Our teamwork has been great and it especially shows when practicing choreography. We all have our own styles when it comes to dance but at the same time we somehow perfectly reach unity," member Yerin said.

GFriend is the latest female K-pop act to enter the 2020 summer chart race, with rivals such as BLACKPINK, soloist Sunmi and Irene & Seulgi, a sub-unit of girl group Red Velvet, all having landed powerful comebacks in the past weeks.

"We've been both excited and nervous to reveal our new transformation. While preparing for the comeback, we rooted for the success of all of our fellow female artists," Yuju said. 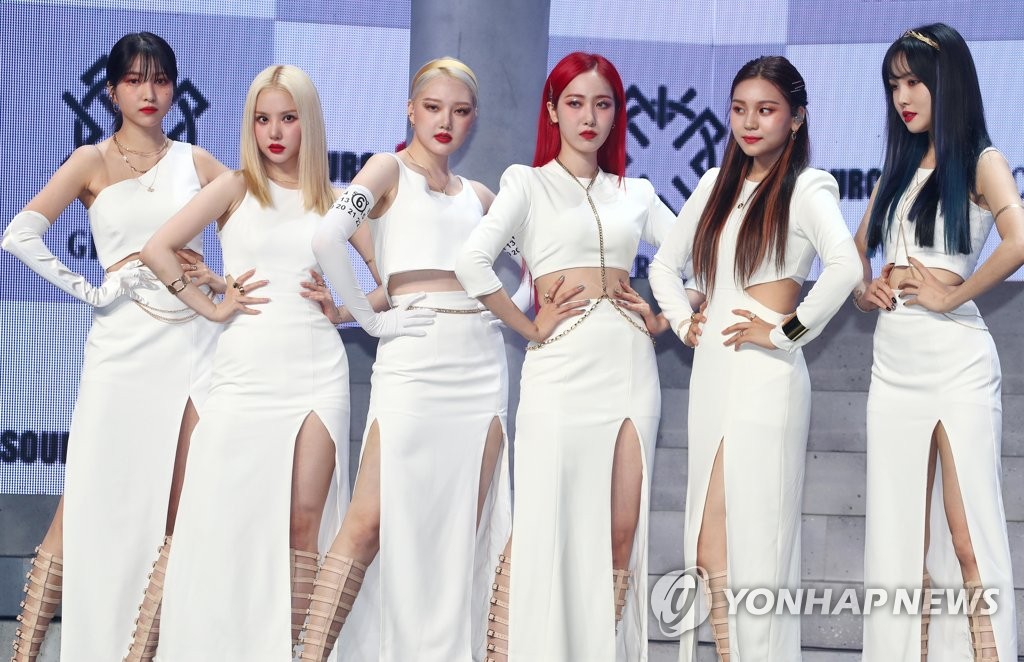