(ATTN: ADDS reaction from another labor union in paras 20-21) 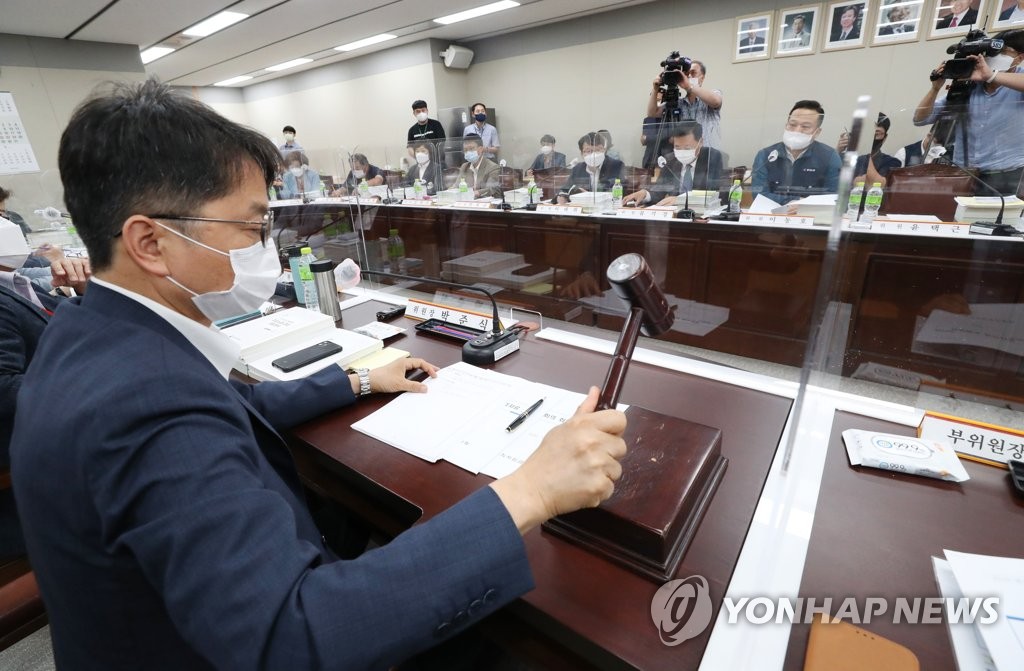 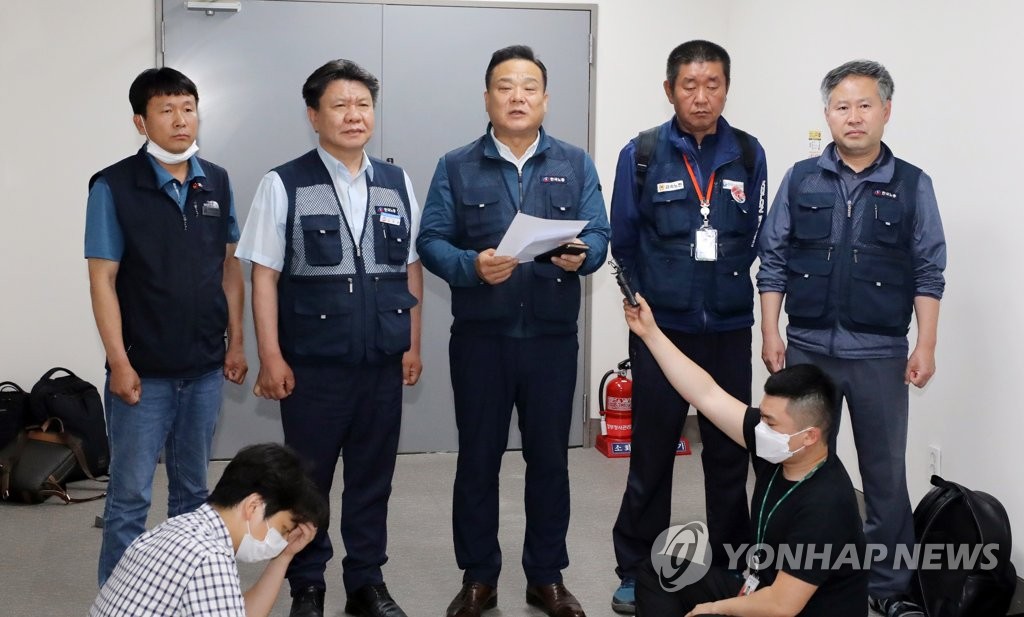 The Korean Women's Trade Union said the adjustment of the minimum wage was much too low and that the agreement was beyond disappointing.

"The slight increase in the minimum wage goes against the current situation of trying to raise the wages of low-income workers so as to narrow the income gap widened by the ongoing coronavirus pandemic," the union said. 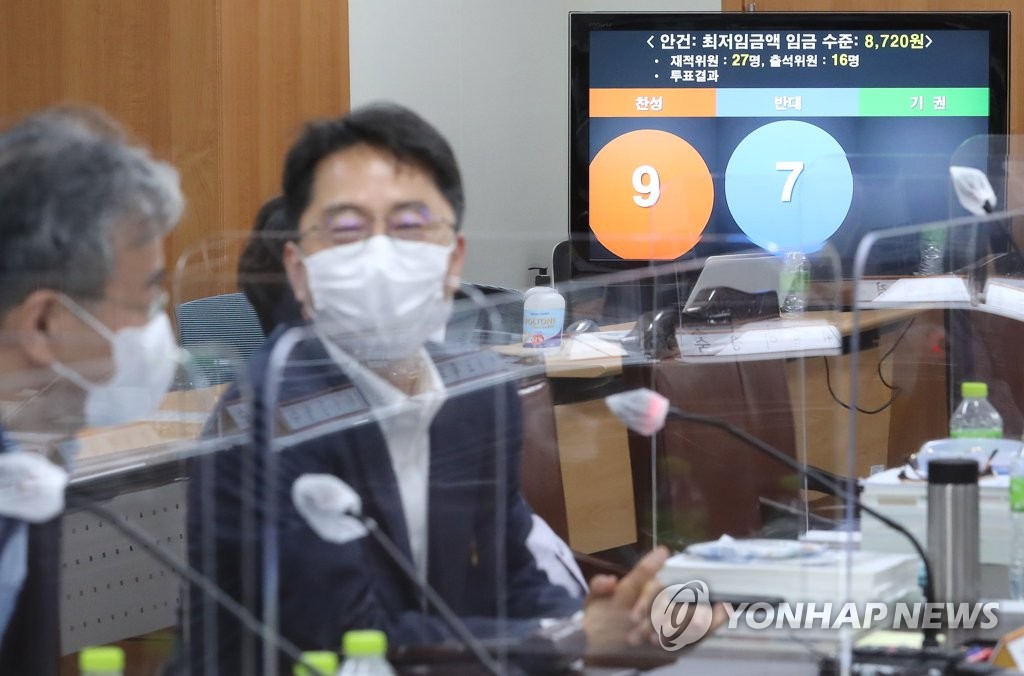