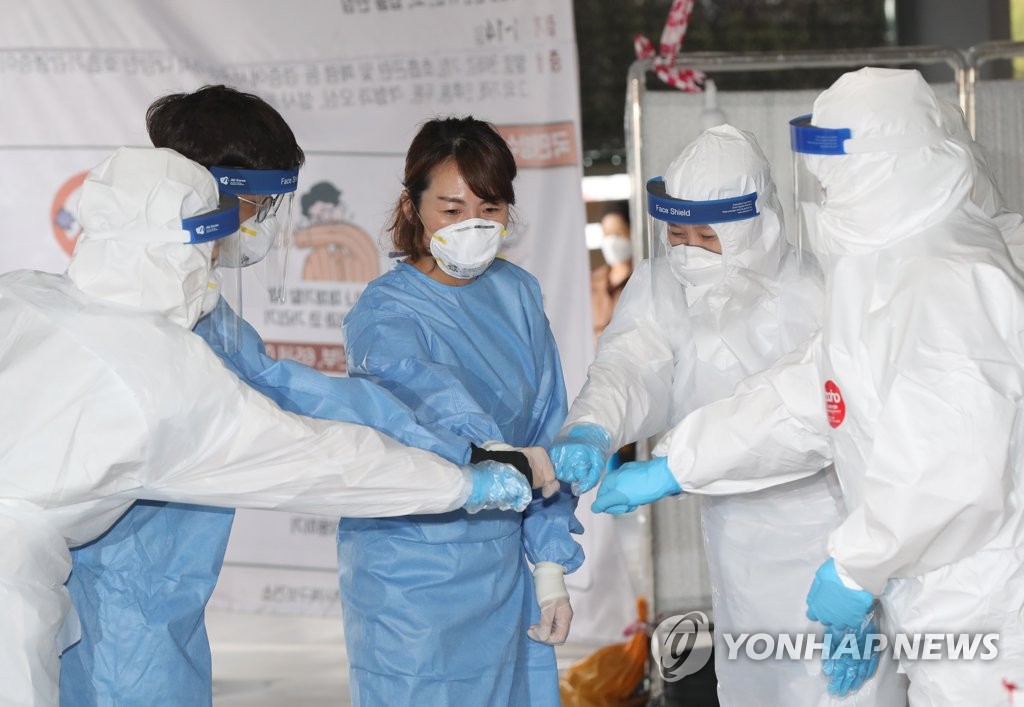 A sailor aboard a Tuvalu-flagged deep-sea fishing vessel docked at a port in the southeastern city of Busan tested positive for COVID-19, according to quarantine authorities.

The ship, carrying 44 crew members, entered the Korean port Wednesday for repair work of its hull. Of the total crew, 21 sailors tested negative and virus tests are underway for the remaining 22 people.

"The COVID-19 pandemic has become a global crisis as it is hard to know where the peak of the virus is," KCDC Deputy Director Kwon Joon-wook said in a briefing. 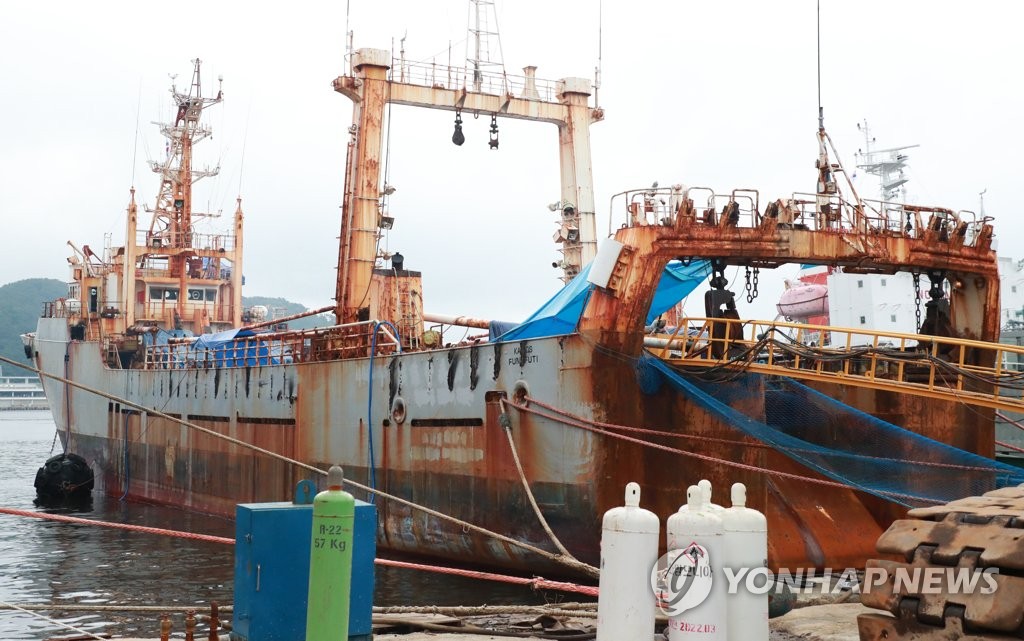 Cases tied to an office building in Seoul's southwestern ward of Gwanak reached eight as of noon, up seven cases from the previous day. Those linked to a building in the capital's southern district of Gangnam rose by seven to eight cases. 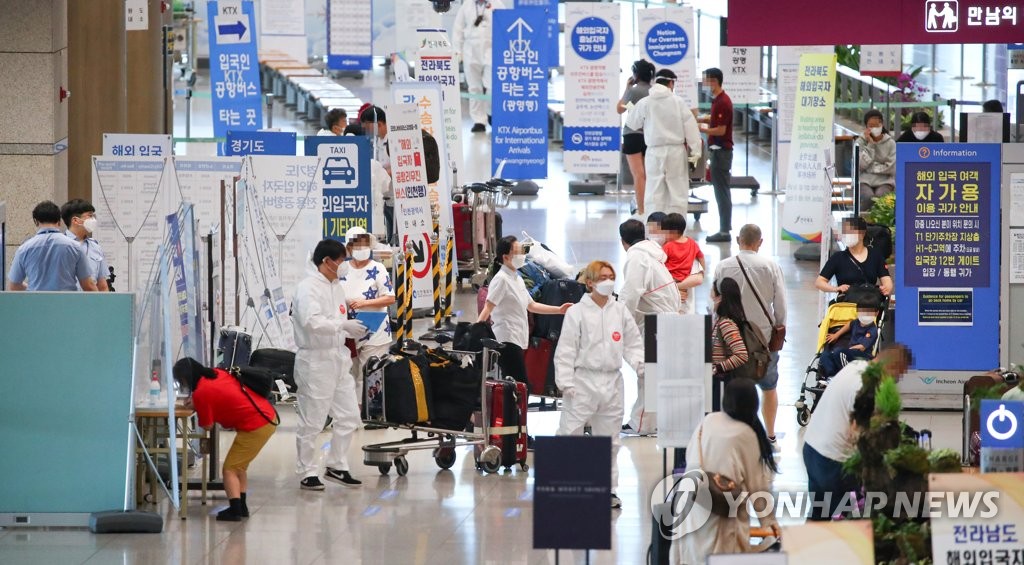