SEOUL, July 14 (Yonhap) -- South Korean police will relaunch a probe into Son Jong-woo, an operator of one of the world's biggest known child abuse websites, for money laundering allegations.

The National Police Agency is expected to call in Son's father on Friday to investigate the complaints filed by him in May. The father's complaint was widely seen as intended to open a new legal case, thereby keeping his son in Korea ahead of a court ruling on his son's possible extradition to the United States.

Son's father claimed that prosecutors had not included money laundering allegations in the charges against his son in 2018 after Son was arrested. He also claimed that his son damaged his mother's reputation by paying for her medical care with criminal proceeds.

The police agency's cyber bureau will investigate the accusations that Son hid criminal proceeds made by operating the website, Welcome to Video, which charged users fees in the cryptocurrency Bitcoin. The probe will cover the site's operation from July 2015 to March 2018, for which the statute of limitations is for 2023.

Earlier this month, the Seoul High Court rejected the request for Son's extradition to the U.S., citing a need for Korean authorities to fully fight against child pornography by having the main culprit in the country.

But the decision stirred huge public backlash at what seemed like an overly lenient punishment for creating and distributing sexually exploitative videos involving children. He served only 18 months in a Korean prison. Under the criminal law, he is not punishable again for child pornography charges. 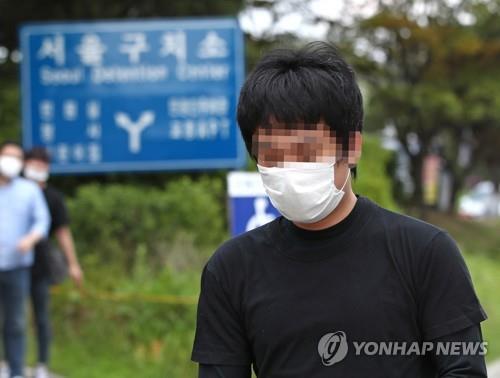