SEOUL, July 14 (Yonhap) -- An absolute majority of bond mavens in South Korea expect the central bank to hold its key interest steady for July despite the economic fallout of the coronavirus outbreak, a poll showed Tuesday.

According to the survey of 200 bond experts by the Korea Financial Investment Association, 99 percent of respondents said the Bank of Korea (BOK) will likely freeze its policy rate at a rate-setting meeting slated for Thursday.

In late May, the central bank slashed its policy rate by a quarter percentage point to a record low of 0.50 percent in a bid to help cushion the economic impact of the COVID-19 pandemic.

The rate reduction came a little over two months after the BOK cut the base rate to 0.75 percent from 1.25 percent in its first emergency rate cut since October 2008.

The association also said its bond market survey index (BMSI) stood at 98.3 for July, down 6.1 points from the previous month. 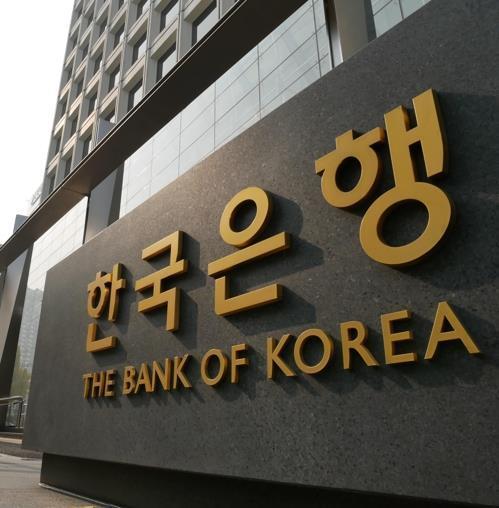