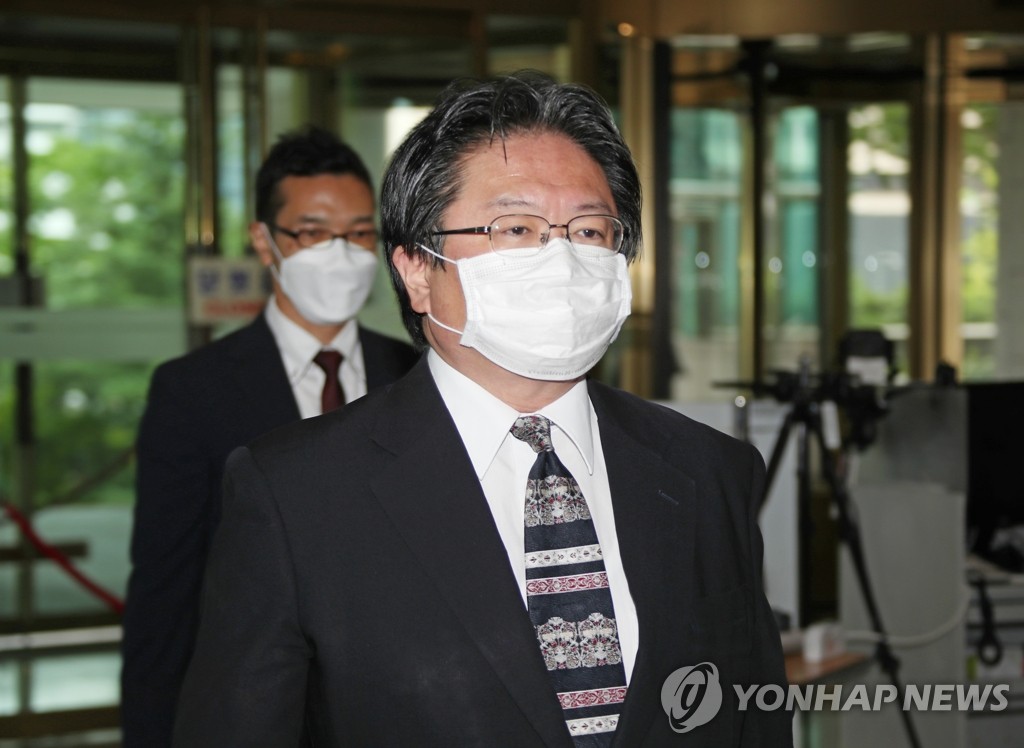 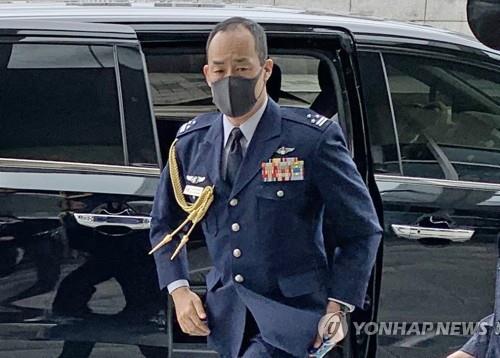 The incident, in which the Japanese patrol plane also conducted menacing low-altitude flybys over South Korean vessels, sent the bilateral military relationship plunging to one of its lowest ebbs ever.

The ministry also said it "sternly urged Japan to make serious efforts to restore confidence between the two countries" while stressing that Seoul's decision to suspend the termination of the intelligence sharing pact, the General Security of Military Information Agreement (GSOMIA), was aimed at proactively resolving tensions. 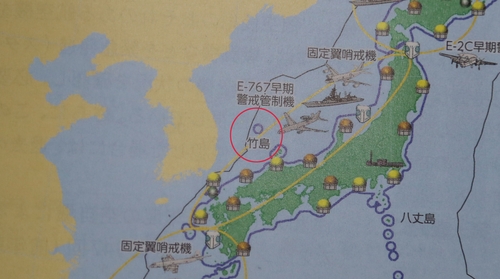