SEOUL, July 14 (Yonhap) -- Questions are mounting if late Seoul Mayor Park Won-soon was tipped off about a sexual harassment complaint against him before apparently taking his own life Thursday. 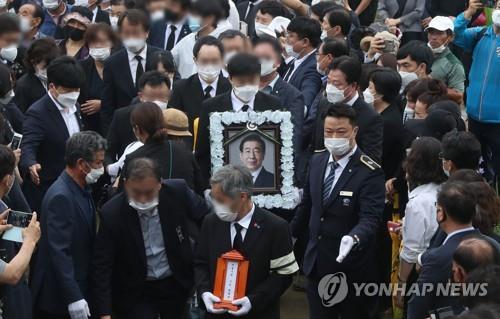 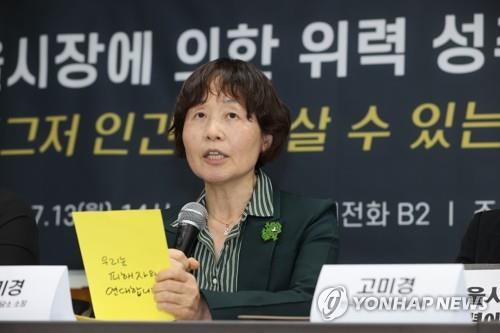