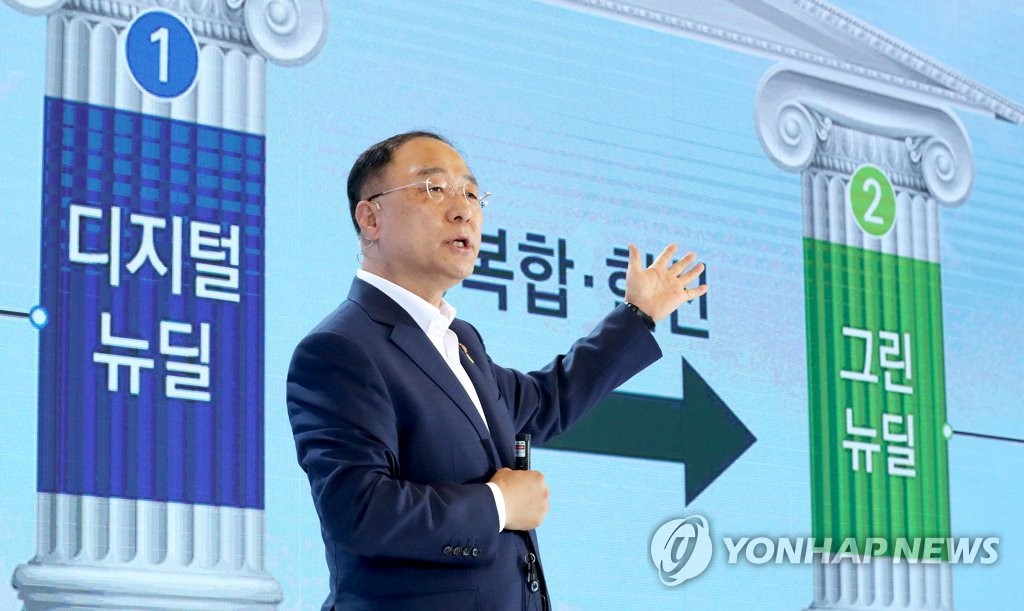 Although the projects will be mainly led by government funds, Hong said the government will reform regulations to encourage private companies to join the projects.

The projects are designed as a "pacesetting program to transform the nation into an eco-friendly society and a long-term investment program to nurture talented people," Hong said.