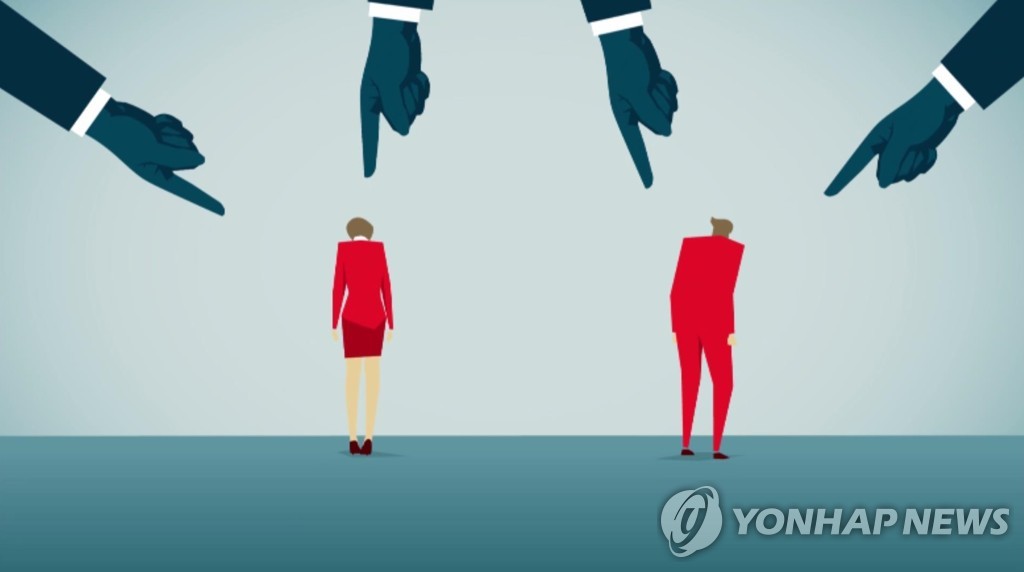 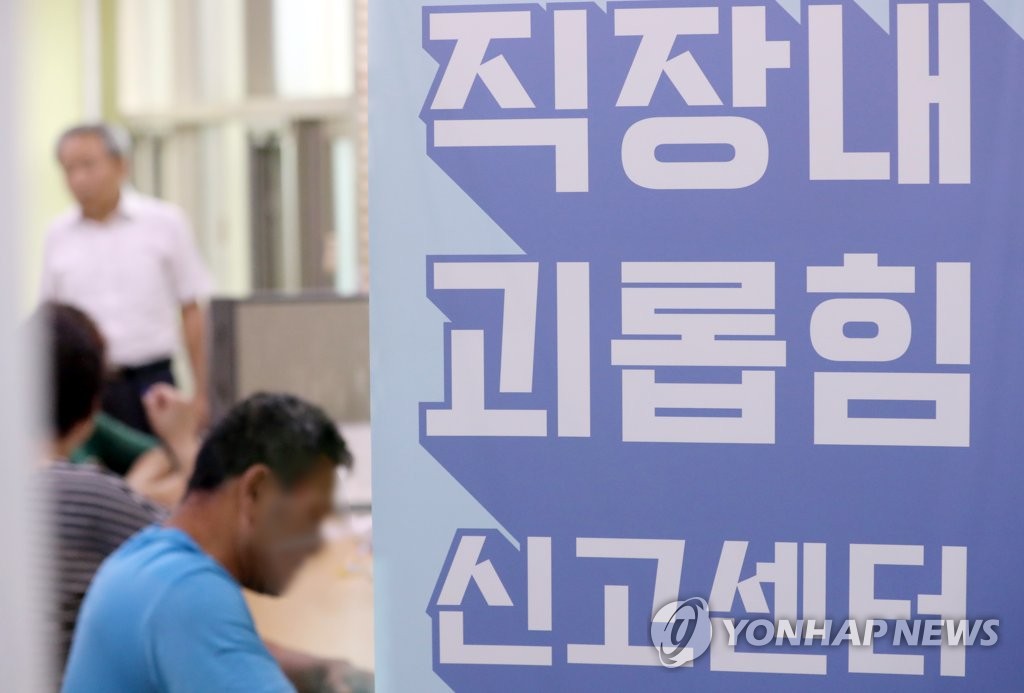 Then how much changed after the symbolic legislation has gone into effect?

Not much, according to an online poll of 1,000 workers conducted by Prof. Lee Sang-hee of Korea Polytechnic University and commissioned by the labor ministry.

More than 70 percent of respondents said nothing has changed following the legislation, while only 19.8 percent said bullying has declined.

Separate data by advocacy group Gabjil 119, meanwhile, showed that workers tend to feel safer following the legislation but that it was not enough to assure victims to report the case.

Some 53.5 percent of the respondents felt that such violence has subsided following the legislation. At the same time, only 3 percent of around 45 percent who reported bullying said they reported the case to their employer or the labor ministry.

"Workplace bullying not only negatively affects the victim, but the organization as a whole," said Kim Tae-ho, a researcher at the Korea Labor Institute, explaining that insufficient follow-up measures on bullying may prompt employees to doubt their employer.

The agenda should ultimately be building a work culture where employees feel respected, Park said.

"Not everything can be recognized as workplace bullying and not every case can be resolved through law," he said, mentioning how the legal process typically requires accurate and detailed evidence of bullying.