The Korean Sport & Olympic Committee (KSOC) said Kim Do-hwan and his teammate, surnamed Jang, have submitted their appeals via email on Tuesday. 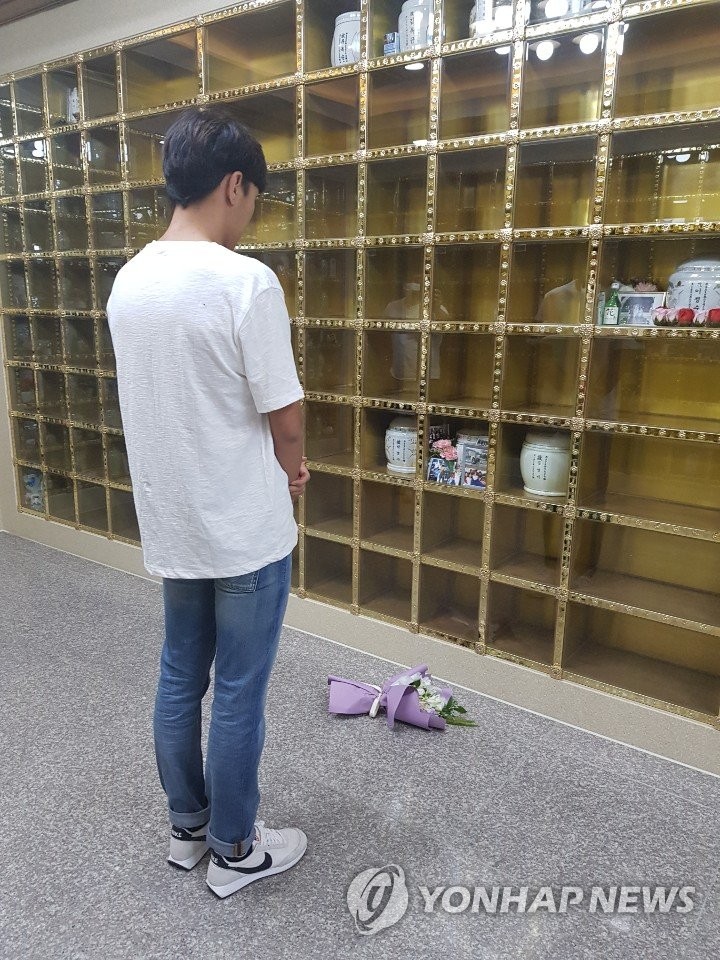 Their former teammate with Gyeongju City Hall's semi-pro club, Choi Suk-hyeon, was found dead on June 26 but not before accusing the two, plus head coach Kim Gyu-bong and team therapist Ahn Joo-hyeon, of verbally and physically abusing her on multiple occasions. Choi had earlier made allegations with local police and with both the KSCO and the Korea Triathlon Federation. Choi's pleas for help had gone unanswered, and it was only after her passing that legal and sports authorities began looking into those allegations more seriously.

On July 6, the triathlon body banned Jang for life and Kim Do-hwan for 10 years. Kim Gyu-bong was also slapped with a lifetime ban and he didn't appeal.

Ahn, who wasn't on the Gyeongju club pay roll and thus wasn't punished by the triathlon body, is under police investigation for his abuse charges.

Kim Gyu-bong, Kim Do-hwan and Jang all initially denied their charges during the triathlon federation's disciplinary hearing. But Kim Do-hwan has since admitted to his wrongdoing and apologized to Choi and her family. 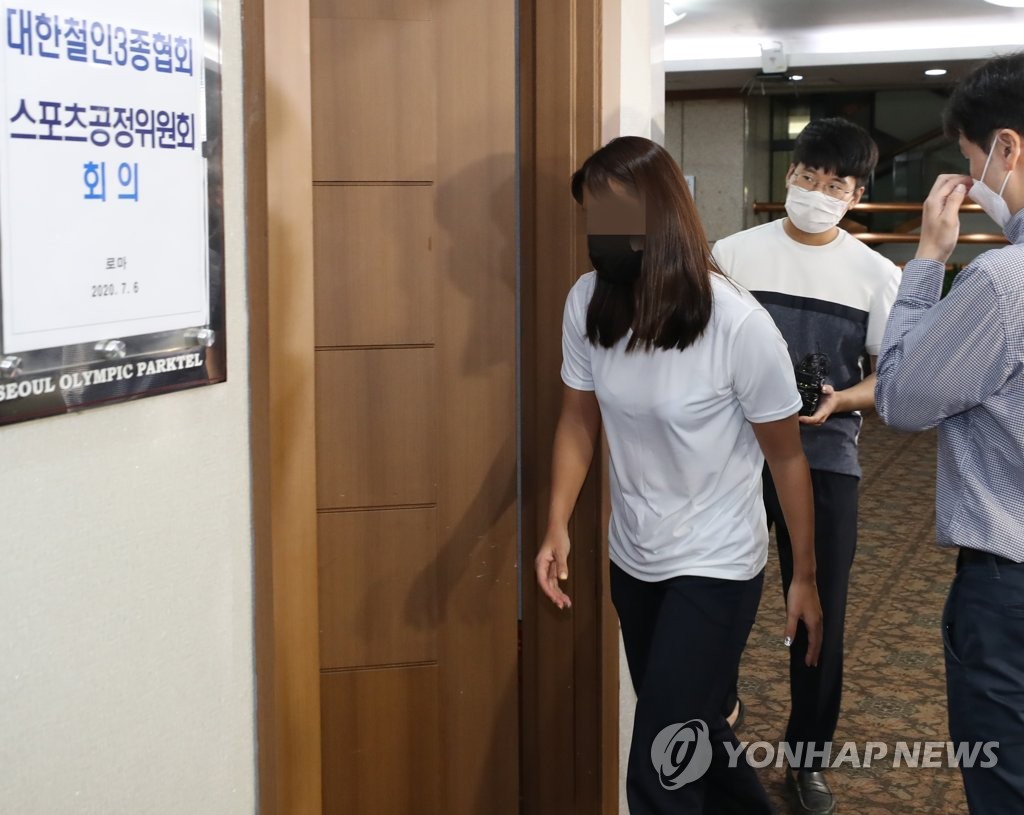