South Korea received US$7.66 billion worth of FDI commitments from January to June, falling from $9.87 billion a year earlier, according to the data from the Ministry of Trade, Industry and Energy. The country posted a record high FDI in the same period of 2018 at $15.7 billion.

The FDI pledged during the first half of the year was below the average of $8.98 billion posted from 2010 to 2019, the ministry added.

By sector, manufacturing drew in $2.29 billion worth of FDI pledges, down 25.7 percent from a year earlier, and the service industry attracted $5.32 billion of new investment from abroad, also down 20.9 percent on-year. 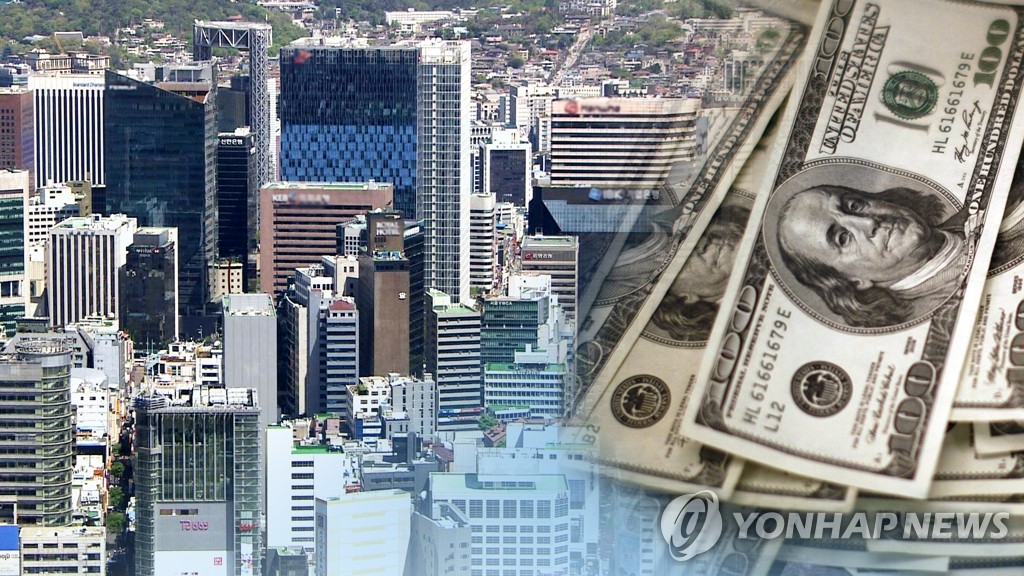 While the COVID-19 pandemic has dealt a harsh blow to global business activities, South Korea received more investment pledges in a handful of areas, including servers and e-commerce, as a rising number of people worked from home and avoided going outside, according to the ministry.

The amount of FDI pledges for the electronics industry reached $670 million over the six months, up from $190 million posted a year earlier. The pharmaceutical industry received $420 million worth of pledges, jumping from the $130 million recorded last year.

By country, investment pledges from the United States fell 43.5 percent over the first six months of this year to reach $1.76 billion, due mainly to a decline in both the manufacturing and service segments.

Those from the European Union halved to $1.31 billion, mostly due to a dip in the service sector.

FDI pledges from Japan slipped 15 percent on-year to $460 million, amid the yearlong trade row between Seoul and Tokyo.

Seoul and Tokyo have been at loggerheads since July last year after Japan abruptly rolled out restrictions on exports of key industrial materials to South Korea, which are crucial in the production of chips and displays.

FDI from China, on the other hand, shot up a whopping 184.4 percent over the cited period to $860 million, the ministry said.

South Korea has been reaching out to other nations to secure the critical items since last year, while also making efforts to produce them locally.

South Korea said uncertainties are likely to linger for the remainder of 2020.

"The biggest factor is the COVID-19 pandemic," an official from the trade ministry said. "The recovery will depend on how other countries cope with the virus pandemic."

South Korea will also launch a new policy in August in which the country will acknowledge investment made by foreign firms based here with cash reserves as FDI, according to the official.

"We normally invited more investment over the second half rather than the first six months of a year," the official added.

The annual FDI pledged surpassed the $20 billion mark for the fifth consecutive year in 2019.

The United Nations Conference on Trade and Development (UNCTAD), meanwhile, expected that the global FDI will shrink 40 percent on-year for all of 2020 to reach $1 trillion amid the virus pandemic, which has infected more than 13 million so far.