After a five-day mourning period, the ceremony was held at Asan Medical Center in eastern Seoul with dozens of participants, including Defense Minister Jeong Kyeong-doo and U.S. Forces Korea Commander Gen. Robert Abrams.

The service, presided over by Army Chief of Staff Gen. Suh Wook, was held in a relatively small size due to new coronavirus concerns.

He is credited for bravely leading key battles during the 1950-53 war and contributing greatly to the modernization of South Korea's armed forces, though he is also a subject of controversy over his pro-Japanese activities during Japan's colonial rule of Korea.

Paik's body was to be buried at the National Cemetery in the central city of Daejeon. 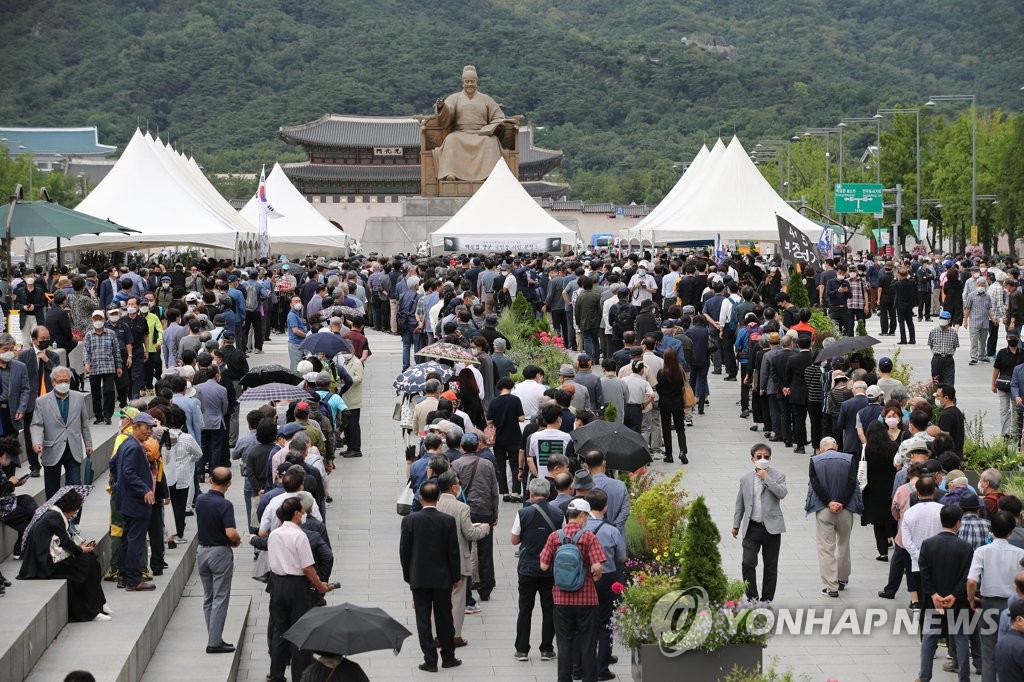