No, when Kiwoom Heroes' outfielder Lee Jung-hoo got to work with his team trainers during the offseason, the idea was to put on muscle so he could start hitting with more power in about two to three years.

The 2017 Rookie of the Year in the Korea Baseball Organization (KBO) had already been one of the league's premier contact hitters, boasting bat-to-ball skill that's almost unparalleled. Since his debut, Lee leads all KBO players in batting average (.340), hits (619) and doubles (116). 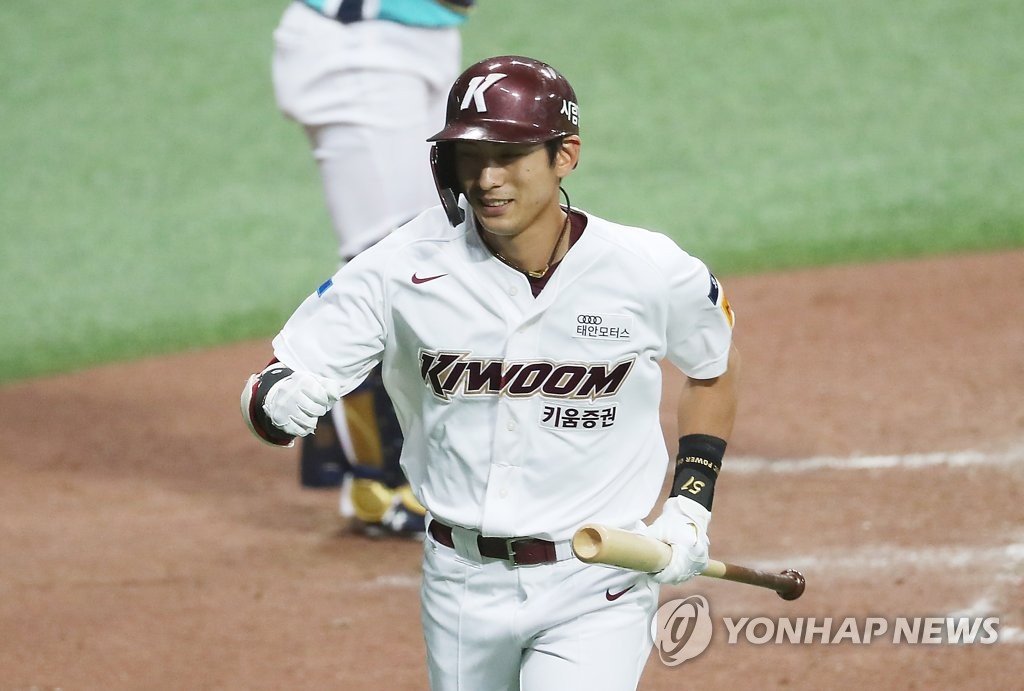 And in those games, Lee only had 14 home runs. So he set his sights on adding a new dimension to his offensive package.

Much to his own surprise, Lee has been one of the KBO's best sluggers in 2020.

After launching his 10th home run in his 61st game of the season on Tuesday, Lee is slugging .613, trailing only the league leader, Mel Rojas of the KT Wiz (.727). Lee is also second behind Rojas in on-base plus slugging percentage (OPS) with 1.030. Lee's previous career high for the slugging percentage is .477 from 2018.

"I want to thank my trainers for helping me develop power. I am surprised that I started hitting with so much power already this year," Lee said after a 5-1 victory over the NC Dinos at Gocheok Sky Dome in Seoul. In addition to those 10 home runs -- already a career high by four -- Lee leads the KBO with 22 doubles and is tied for second with four triples.

"But I still take pride in being able to make solid contact," Lee added. "I think I've had a lot of extra-base hits this year because I've been focusing on putting the barrel on the ball."

Lee said the reason behind his rigorous offseason training was twofold: One, he wanted to blast more home runs, but he also wanted to improve his endurance so that he could play at a high level for the whole season. The coronavirus pandemic delayed the start of the regular season by more than a month, and the annual All-Star break was wiped off the schedule to ensure teams would play the full 144 games in a compressed calendar. Double headers and games on Monday, which is usually the designated offday, wlil become part of the new normal, too. 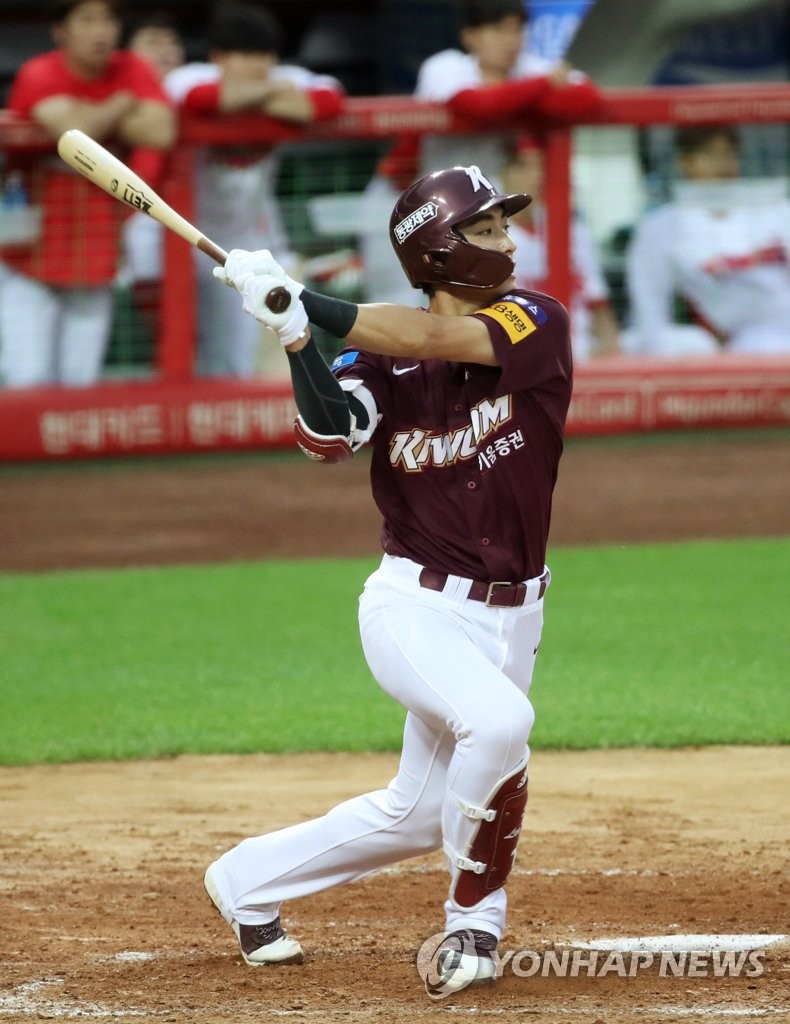 In addition to his physical training, the precocious 21-year-old said he has also worked on his mental game.

"I don't dwell on a bad game, and I try to keep a positive attitude as I get ready for the next game," Lee said. "I think it's just as important (as the physical aspect)."

Lee's famous father, retired KBO legend Lee Jong-beom, launched 30 home runs in 1997, and had a couple of 20-homer seasons as well. As for his own target for 2020, the junior Lee said he doesn't have a specific number on his mind.

"If I keep hitting like this, I may eventually get to 20 home runs," Lee said. "If I don't get there this year, I can always take another shot next year."