ROME, July 15 (Yonhap) -- Grammy Award-winning South Korean soprano Sumi Jo has put out a new single album in Italy paying tribute to the victims of COVID-19, according to the singer on Wednesday.

The single album, titled "Life is a Miracle," was released last Friday in Italy. The album was produced in collaboration with Italian pianist Giovanni Allevi and tenor-guitarist Federico Paciotti.

The single was produced to support a fundraising project led by the Umberto Veronesi Foundation in the fight against COVID-19 and pay respect to those who have lost their lives to the new coronavirus.

All proceeds will be donated to the foundation, according to Jo.

In a recent interview with Italian daily Il Messaggero, Jo said she herself lost a friend during the course of the pandemic.

"I myself have suffered a serious mourning," the South Korean singer was quoted as saying.

She also recalled being moved by people's solidarity towards one another shown during the peak of the outbreak.

"I saw people every evening go out on the balconies to play and sing in solidarity," Jo said. Paciotti said the song is intended "to convey a message of hope." 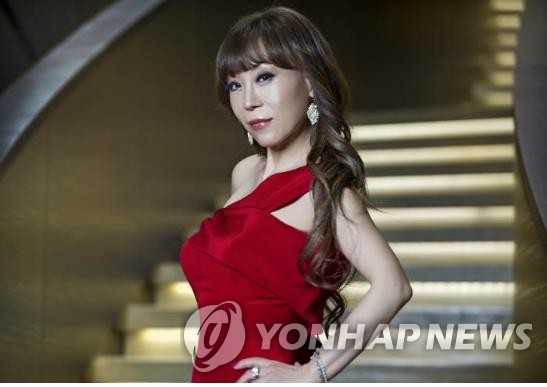