SEOUL, July 15 (Yonhap) -- South Korea's new virus cases stayed below 40 for the second day in a row on Wednesday, but imported cases continued to rise, hampering the country's efforts to contain the virus.

The country added 39 cases, including 11 local infections, raising the total caseload to 13,551, according to the Korea Centers for Disease Control and Prevention (KCDC).

Infections coming in from overseas have been on high plateau for weeks, with double-digit numbers of new cases for 20 consecutive days. 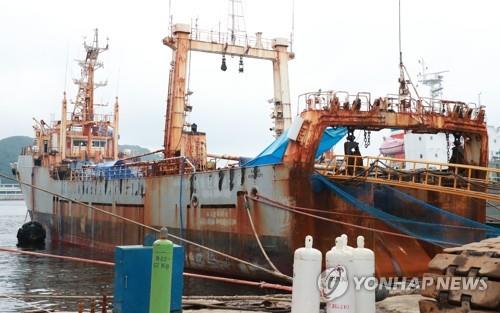 Since Monday, the country has required arrivals from four high-risk nations -- Bangladesh, Pakistan, Kazakhstan and Kyrgyzstan -- to submit a certificate showing they tested negative for the virus.

Also, the number of foreign workers entering the country for the summer season increased recently.

The number of new local infections stayed between 20 and 40 in July but shrank to 19 on Monday and 14 on Tuesday. The total on Wednesday was the lowest since June 22, the KCDC said.

The densely populated Seoul and adjacent areas accounted for most of the local infections last month, but virus outbreaks have been consistently reported in other parts of the country.

Of local transmissions, six cases were reported in Seoul, three in Gyeonggi Province surrounding the capital city, the KCDC said.

The country's health authorities remain jittery over another wave of virus outbreaks in the summer.

South Korea reported no additional death, bringing the death toll to 289, the KCDC said. The fatality rate was 2.13 percent.

The total number of people released from quarantine after full recoveries stood at 12,348, up 66 from the previous day.