SEOUL, July 15 (Yonhap) -- Estimated financial losses caused by the new coronavirus in South Korea's arts and culture industry reached nearly 150 billion won (US$124.9 million) during the first half of 2020, a report showed Wednesday.

In a report assessing the financial damage in the culture industry during the January-June period, the Korea Culture & Tourism Institute (KCTI) estimated that 6,457 performing arts events, such as concerts and theater productions, and 1,525 visual arts events, such as art exhibitions, were cancelled due to the pandemic.

KCTI said the analysis was based on data from Arts Council Korea and credit card transaction cancellation figures from canceled arts and culture events during the first half.

"Considering the tendency of more openings of concerts and exhibitions in the second half of a year, the financial damage in the culture industry could snowball if the virus situation persists," Yang Hye-won, researcher and author of the KCTI report, said.

Yang also stressed the need for the government to provide opportunities for artists to pursue projects while offering subsidies for artists for them to be able to financially endure while the virus situation continues.

Last week, the culture ministry announced a plan to inject 156.9 billion won in the arts industry during the second half of 2020, including offering grants to cash-strapped artists and discount coupons for shows and events. 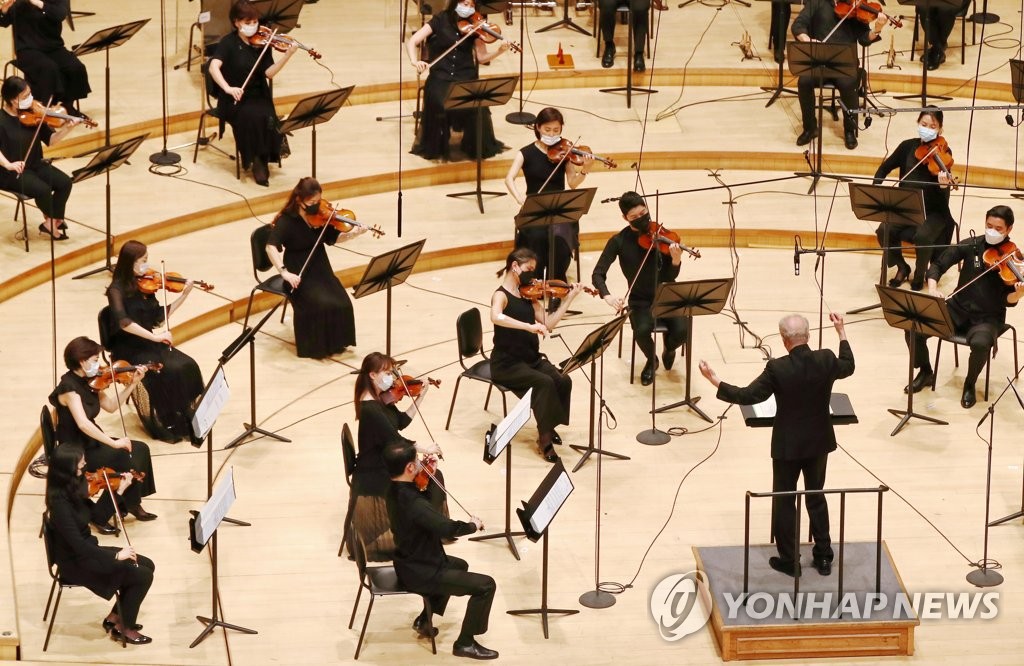