Park Won-soon, the city's three-term mayor, was found dead in the hills of a Seoul mountain in the early hours of Friday after hundreds of police and rescue officials searched for him following a missing persons report. A handwritten note, saying "sorry," was later found in Park's study. 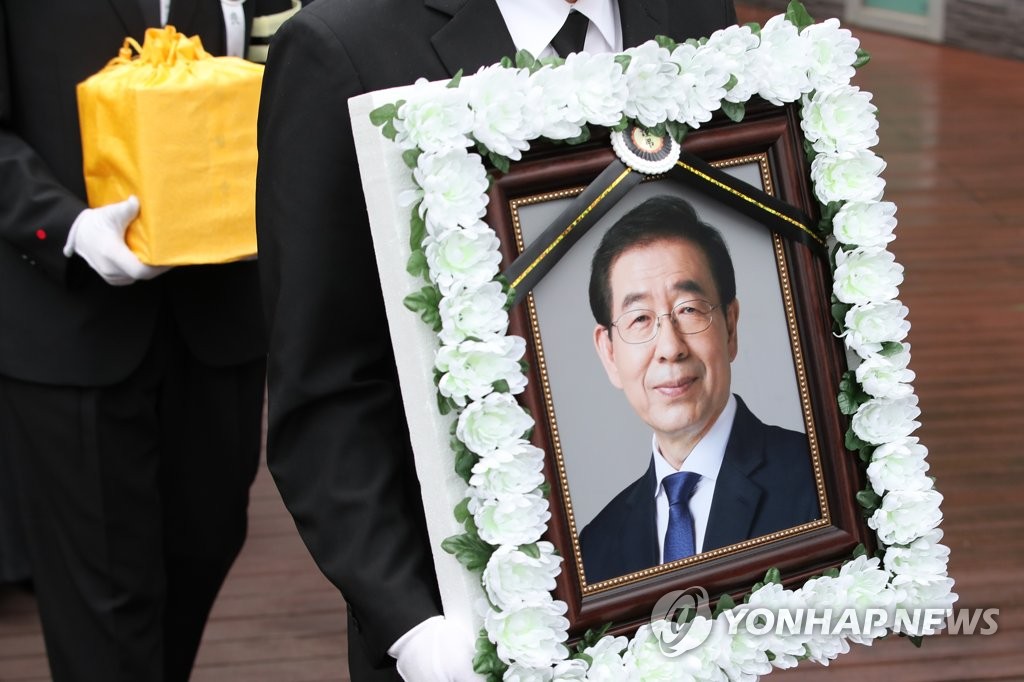 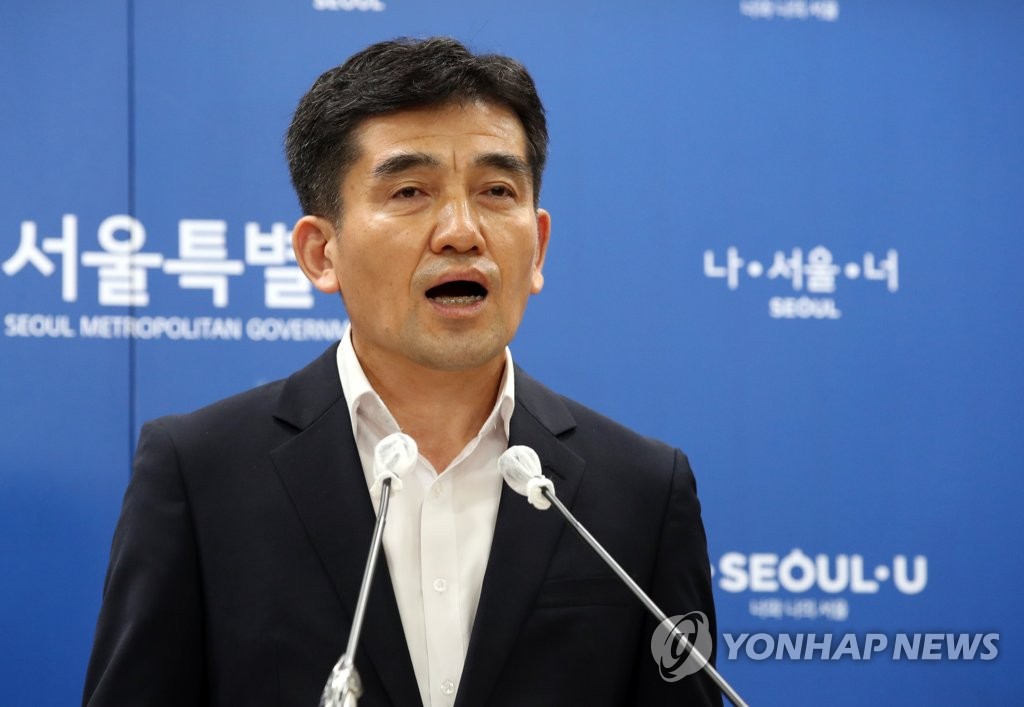 Asked about President Moon Jae-in's response to the allegations involving the late mayor, a Cheong Wa Dae official told reporters that, "We can't make public every remark of the president."

Now that the Seoul city government has announced a plan for the joint probe, "It's time to calmly wait and see its results," he added, speaking on the condition of anonymity.

Cheong Wa Dae earlier issued a statement that there shouldn't be any second victimization of the accuser, the official said.

Public calls have grown for a formal investigation into the incident, which women rights groups labeled as a typical instance of workplace sexual abuse involving a disparity in power.

"(We're facing) a situation in which the defendant has become absent ... but that doesn't mean the truth disappears," said Ko Mi-kyung, head of the Korea Women's Hot Line, one of the organizations that co-hosted the press conference on behalf of the victim, demanding a "proper probe" into the case.

Politicians, from both the ruling and main opposition parties, have also urged the city government to launch an investigation.

"As the party's chairman, I feel miserable, and I have no words for the citizens. I again deeply express my apology to the citizens," Democratic Party Chairman Lee Hae-chan said earlier in the day, asking the city government to launch a probe.

The planned probe, however, is expected to face challenges as its conclusion is not legally binding.

An ongoing police investigation is reportedly only focusing on Park's itinerary and the cause for his apparent suicide.

The national human rights commission, meanwhile, has also opened a probe into the case after a civic group filed a complaint about it.