SEOUL, July 15 (Yonhap) -- Since the 2004 teen drama, "Romance of Their Own," Gang Dong-won has carved out a presence as a much adored actor of graceful posture and elegant actions with a long reach.

From his role in the martial arts film "Duelist" (2005) and the action comedy "Woochi" (2009) to the period action film "Kundo: Age of the Rampant" (2014) and the mystery thriller "The Priests" (2015), the model-turned-actor has easily wowed the audience from his first appearance on the screen.

Gang was still handsome as expected as a soldier who tries to help his family escape from South Korea overrun by the zombies of "Train to Busan," in the film's sequel directed by Yeon Sang-ho.

But Jung-seok, Gang's character in "Peninsula," is slightly different from his previous roles that always lead the whole story from the beginning to the end and whose charm and heroic actions were well highlighted in the films. 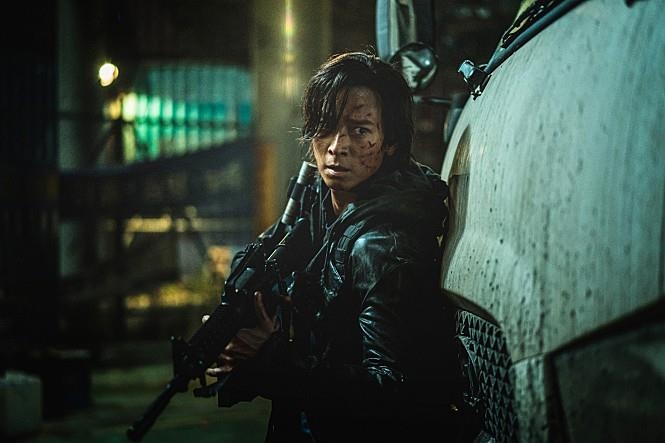 "This movie tells the story from Jung-seok's point of view. He leads the audience to the Peninsula in the beginning," the actor said in an interview Tuesday. "But later, his role is to help other characters stand out, not himself."

Four years after his escape, Jung-seok returns to the devastated land to retrieve a huge hoard of cash that may change his life. On the verge of death, two teenage survivors in the anarchic land of Peninsula save his life and evade zombies hordes and scrappy human hunters in hot pursuit.

During a spectacular car chase, the heartthrob bounces up and down in the rear seat of the speeding car, bumps his head on the ceiling and faints.

"Director Yeon liked my acting in that scene. He said he didn't expect that I would act in such a lowly manner," he said, laughing. "But I thought I had to do more in order to help the young driver, Lee Re, look better." 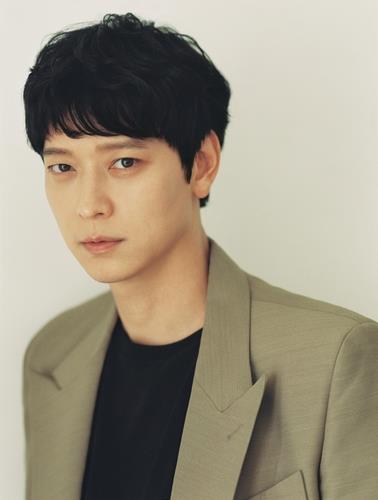 But it was not easy for the seasoned actor with more than 15 years on the silver screen to be a humble protagonist and refrain from standing out.

"It's very tricky to portray such characters. Sometimes it's constrictive," he said. "I want to do something more. But when I cross the line, the character collapses. Nevertheless, I always feel there's more things that I should do."

Every time he faces such urge, the prolific actor tries to figure out the whole flow of the story and remind himself of his role, he said.

In "Peninsula," Jung-seok is a taciturn man who was hurt by the loss of his family during the escape four years ago. He was depressed and had no hope for living but feels stunned after meeting Lee Re's surviving family members in the hopeless land.

"For an actor, I think Jung-seok is not an attractive character. He is a strong fighter but inflexible," he said. "But his role is to support other lesser characters like the teenage driver and human hunters. It was interesting."

Consequently, "Peninsula" might be the first page of the second chapter of Gang's entertainment career that he is now preparing for.

Gang, who was once called a cultural icon in his 20s, said something might change in his life path as he will soon turn 40. The 39-year-old actor who began his modeling career in 2000 was one of the most sought-after models on the catwalk before moving to the big screen in 2004.

"One day, I realized that I've been working for about 20 years. My career in showbiz has lasted longer than my previous normal life," he said. "Now I can say I am becoming an adult." 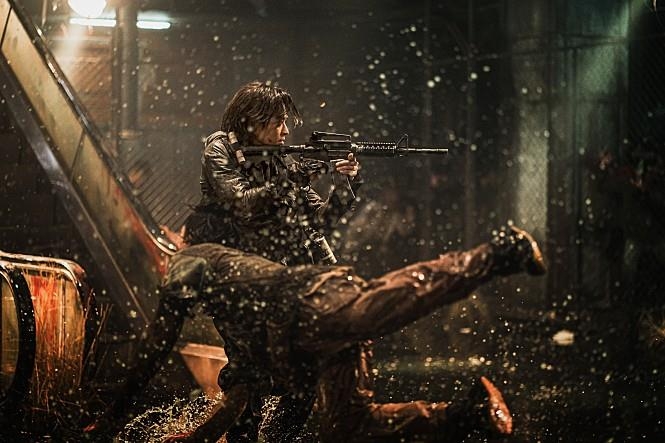