SEJONG, July 18 (Yonhap) -- National universities in South Korea must increase the proportion of women professors to 25 percent by 2030, the Ministry of Education said Saturday.

The Cabinet approved a revised enforcement ordinance on the hiring of public educational workers on Tuesday, specifying annual goals to reduce gender gaps in professorships over the next 10 years.

The rule stipulates a single gender must not account for more than 75 percent of all professors in national universities in 2030.

Females accounted for 17.2 percent of all professors in national universities last year, according to the state-run Korean Education Development Institute.

Under the amendment, the percentage should increase to 17.5 percent this year and 18.3 percent next year.

The National Assembly passed a related revision to the educational officials act in January.

It called for the central and local governments to make efforts to ensure that a single gender does not occupy more than three quarters of professor positions in national and public universities. 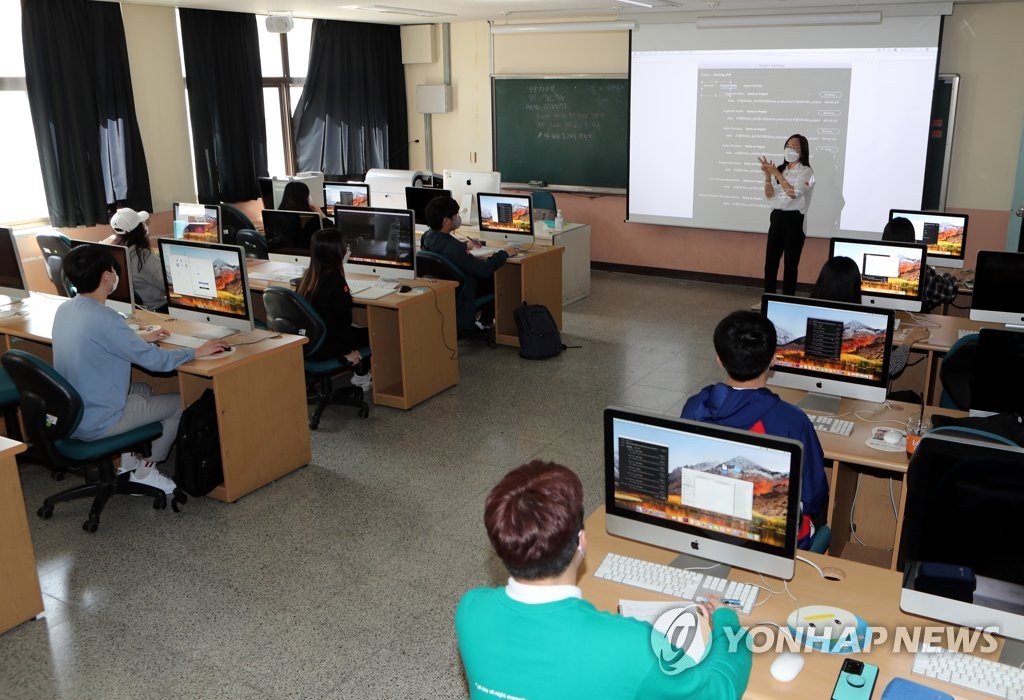 S. Korea aims to up proportion of female professors in nat'l universities to 25 pct by 2030

S. Korea aims to up proportion of female professors in nat'l universities to 25 pct by 2030