"If unification minister nominee Lee In-young takes office, he needs to push ahead with it in a bold manner ... The unification ministry has not been able to do anything because of the working group," Jeong said.

"Why on earth did such a thing as the explosion of the joint liaison office take place? It's because the working group held back inter-Korean relations every single step of the way," he added.

Seoul and Washington set up a joint working group in November 2018 to coordinate their approaches on the North's denuclearization, humanitarian aid, sanctions enforcement and inter-Korean relations. 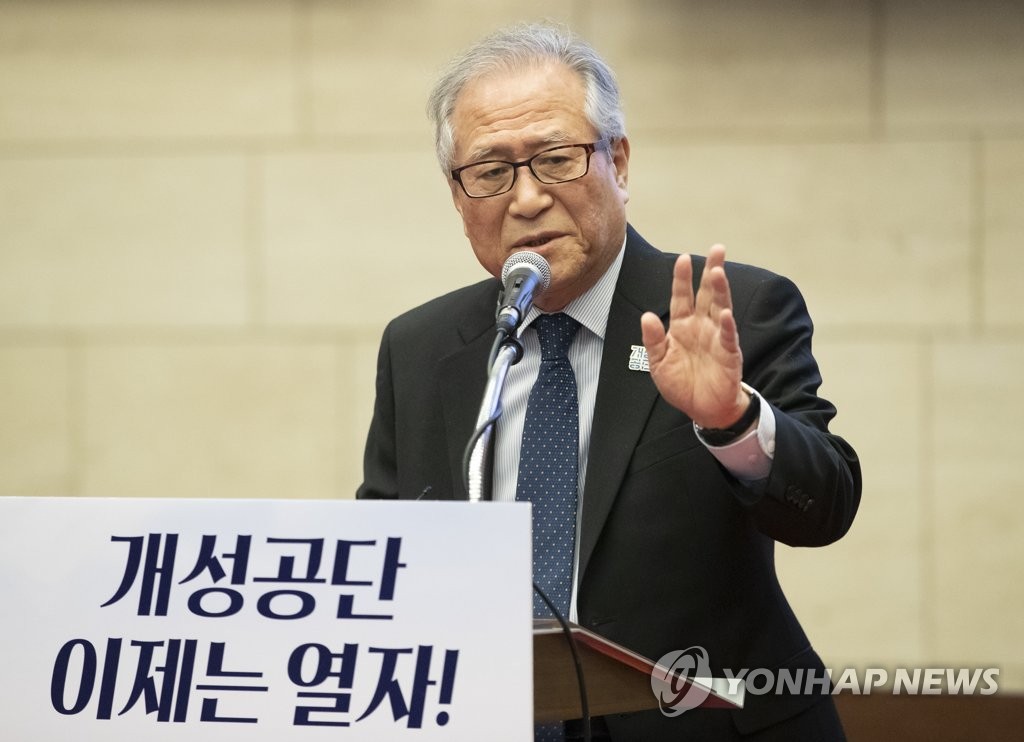