The Korea Baseball Organization (KBO) team announced Thursday that White has agreed to a US$160,000 deal for the remainder of the season. 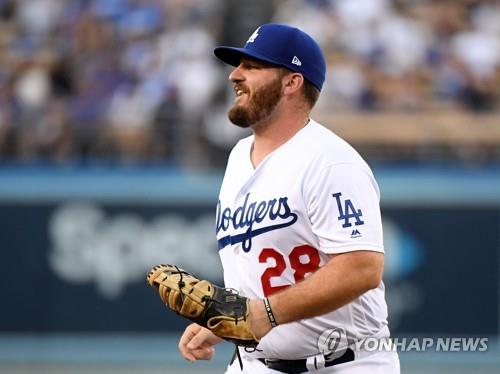 White, who appeared in 256 games for the Houston Astros and the Los Angeles Dodgers from 2016-2019, is taking the foreign player spot vacated by pitcher Nick Kingham, who was released on July 2 after being limited to two starts due to an elbow injury.

White will have to quarantine for 14 days once he's in South Korea, as per the government mandate on all international arrivals. He's expected to start playing for the Wyverns in mid-August.

White spent the bulk of his big league time at first base, with cameos at second base, third base and left field. Romak is the Wyverns' regular first baseman. 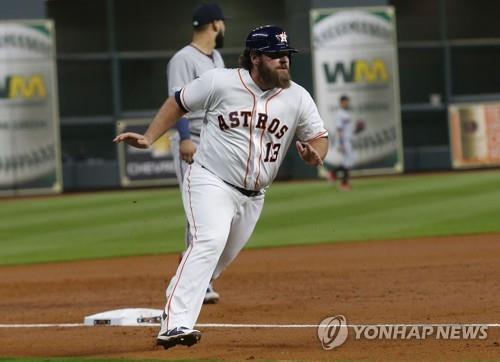