SEOUL, July 16 (Yonhap) -- Hyundai Motor Co., South Korea's largest carmaker by sales, said Thursday it will recall more than 272,000 vehicles in the United States as the electrical socket in the dashboard can overheat and cause a fire.

The latest recall affects the Elantra compact and Sonata midsize sedan produced between 2011 and 2012, and the Accent subcompact and the Veloster hatchback produced in 2012, a company spokesman said.

The problem takes place when an air compressor used to inflate tires is plugged into the socket for a long time. If the socket is overly tightened during the manufacturing process, it can disable an anti-overheating device, the spokesman said.

Hyundai has received nine reports of fires but no injuries. It plans to send letters in late August to notify the owners of the vehicles of the planned recall. 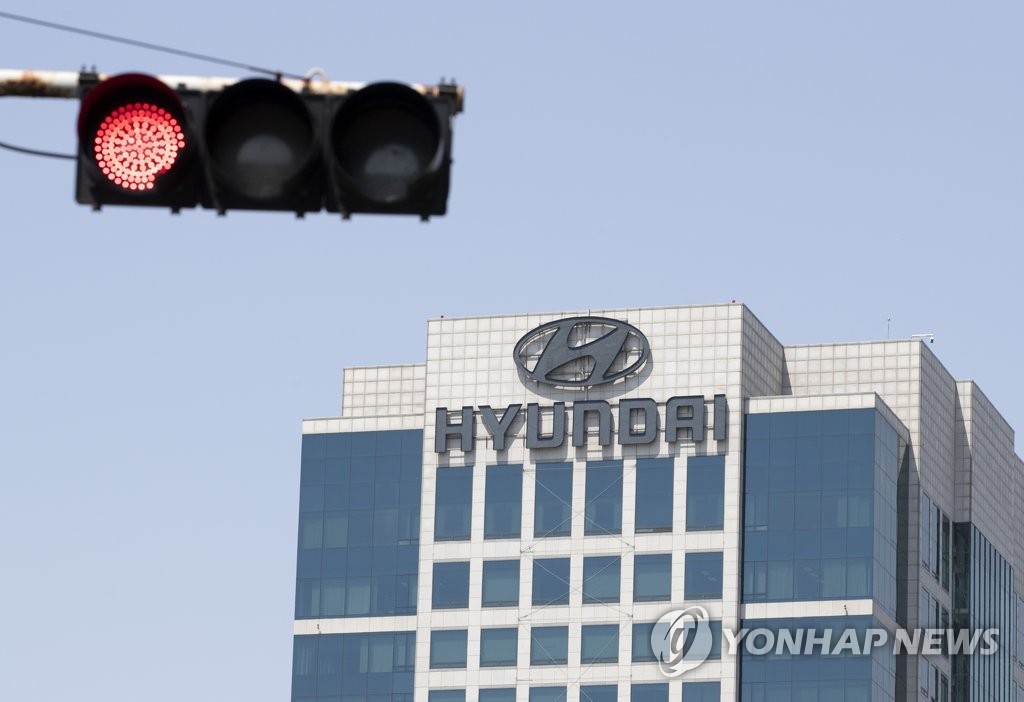