SEOUL, July 16 (Yonhap) -- "Map of the Soul: 7 - The Journey," the new Japanese album by K-pop band BTS, sold nearly 450,000 copies on its release day, becoming the fastest-moving record in Japan in terms of day-one sales, according to the group's agency Thursday.

According to Big Hit Entertainment, "Journey," BTS' fourth Japanese-language studio album released on Wednesday, shipped 447,869 copies within 24 hours in the neighboring country. The album debuted at No. 1 on the daily album chart of Oricon, Japan's main music sales tracker.

According to Big Hit, the album became the fastest-moving album in Japan in terms of day-one shipments among both Japanese and international artists.

First day sales of "Journey" more than doubled from the 188,000 shipments achieved with "Face Yourself," BTS' third Japanese studio album, released in April 2018. "Journey" also reached No. 1 on Apple iTunes Albums chart in 81 countries and regions, including the United States, Canada, Britain and India. "Your Eyes Tell," a song from the album written by member Jungkook, climbed to the top of iTunes Top Song charts in 93 countries and regions.

The 13-track album includes original Japanese songs, such as "Stay Gold" and "Your Eyes Tell," and the Japanese versions of the group's previous Korean-languages songs of "ON," Boy With Luv" and "Fake Love."

"Map of the Soul: 7," the septet's Korean album released in February, sold 429,009 copies in Japan during the first half of 2020 to become the bestselling record during the period.

The K-pop act was the first international artist to top Oricon's album sales chart for the January-June period after Michael Jackson with "Thriller" in 1984. 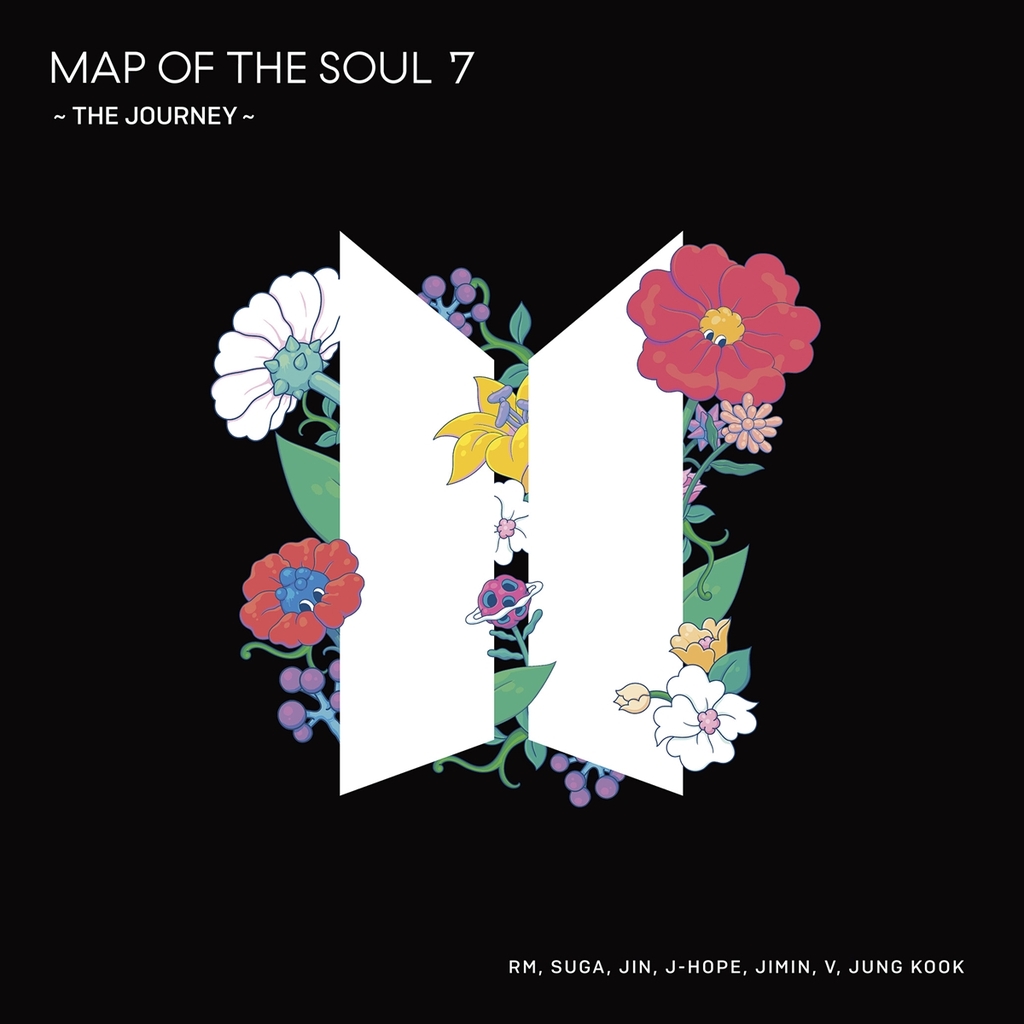