Three-term lawmaker Rep. Jeon Hae-cheol was elected chairman of the Intelligence Committee that oversees the state spy agency, National Intelligence Service, in a full-floor parliamentary session earlier in the day.

The decision seals the DP's control of the chairman seats of all 18 standing committees.

The ruling party, which controls 176 out of the 300 parliamentary seats, unilaterally elected all the 18 committee chairpersons from inside its own party after failing to negotiate distribution of the posts with the main opposition United Future Party (UFP).

The UFP boycotted all the previous plenary-session votes on the election of committee chairmen in protest of the DP's taking of the chairmanship of the Legislation and Judiciary Committee, a powerful gatekeeper of all bills before they are voted on in a full session. The chairman post has previously been preserved for the main opposition party.

The previous day, the two rival parties' floor leaders agreed to bring the assembly back to normal, ending the UFP's boycott of parliamentary sessions since the new term started on May 30.

The agreement opened the way for the belated hosting of the opening ceremony of the new National Assembly Thursday as well as a string of other parliamentary events, including interpellation sessions scheduled to take place next week. 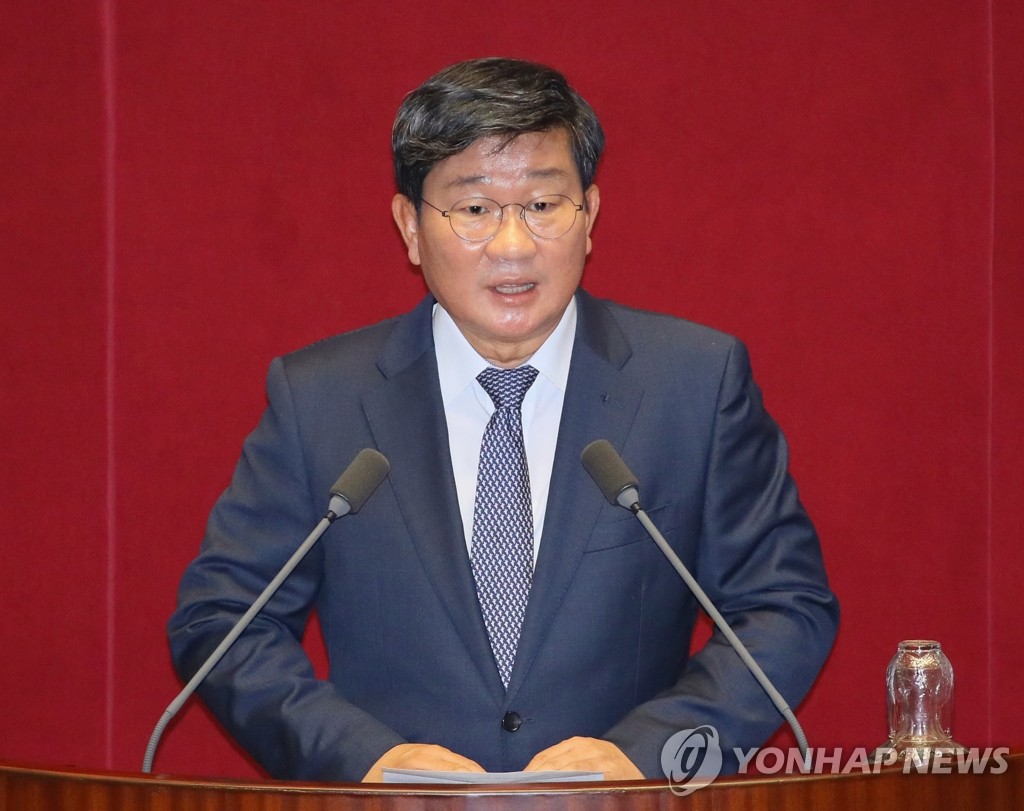