Korean Air said its rights offering to stock investors oversubscribed with a subscription competition rate of 124.51:1. The total guarantee money deposited for the subscription surpassed 3.7 trillion won, it added.

About 2.1 million shares were released for subscription on Tuesday and Wednesday after existing shareholders and the employee stock ownership association completed their subscriptions on new shares.

The new shares will be listed on July 29, the company said.

The air carrier, a flagship affiliate of South Korea's transportation conglomerate Hanjin Group, has been pushing for the rights issues to raise capital so it can overcome a liquidity crisis caused by the novel coronavirus pandemic. 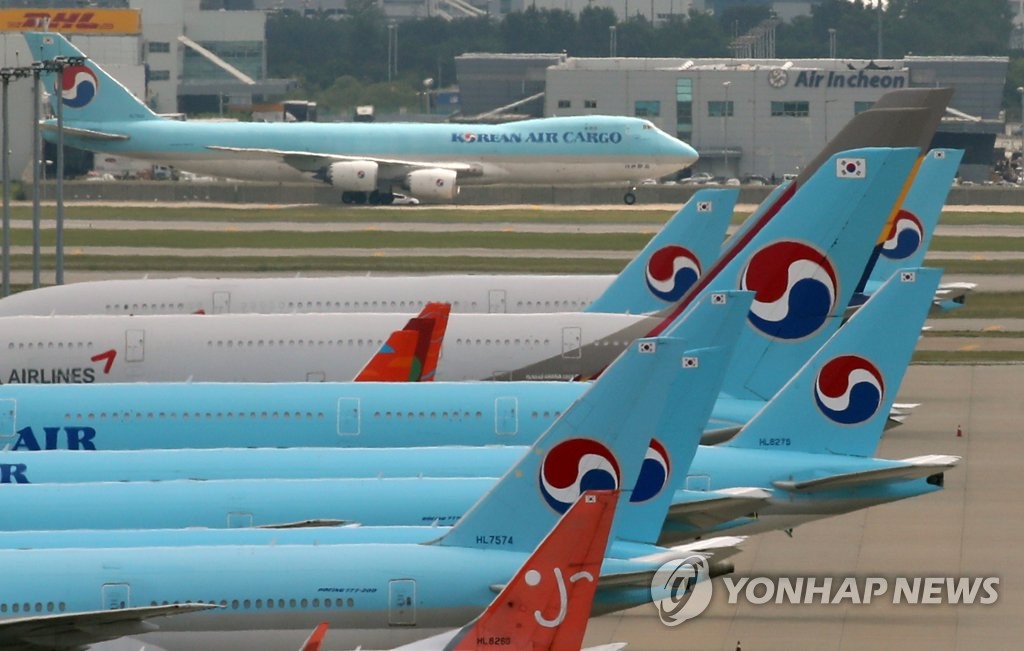