SEOUL, July 16 (Yonhap) -- North Korean leader Kim Jong-un made the least number of public appearances in the first half of this year since he assumed power in 2012, amid efforts to prevent an outbreak of the new coronavirus in the country, a recent report said Thursday.

According to data released by the Korea Institute for National Unification, a state-run think tank, Kim appeared in public on 19 occasions in the first half of this year.

This contrasts with the first half of 2013 when he made nearly 100 public appearances, including visits to factories and military facilities. Between 2017 and 2019, he made an average of 40 to 50 appearances.

Kim's absence from public view in May sparked rumors globally about his heath and even the possibility of his death.

Among his public appearances this year, field inspections of major military exercises or installations accounted for over half of his activities.

He made only two appearances in relation to the North's economic projects, according to the report. In January, Kim inspected a fertilizer factory in Sunchon, north of the capital Pyongyang, and he made another visit in early May to attend an event marking its completion.

The decline in the number of his public appearances reflects the North's concerns over the new coronavirus, the report said.

"He appears to be avoiding public activities to be as cautious as possible because an infected patient within the group of officials accompanying him can affect Kim's health," it said.

The report said Kim's public appearances will "likely remain limited in the second half of the year as well as long as the COVID-19 virus pandemic does not ease in the near future." 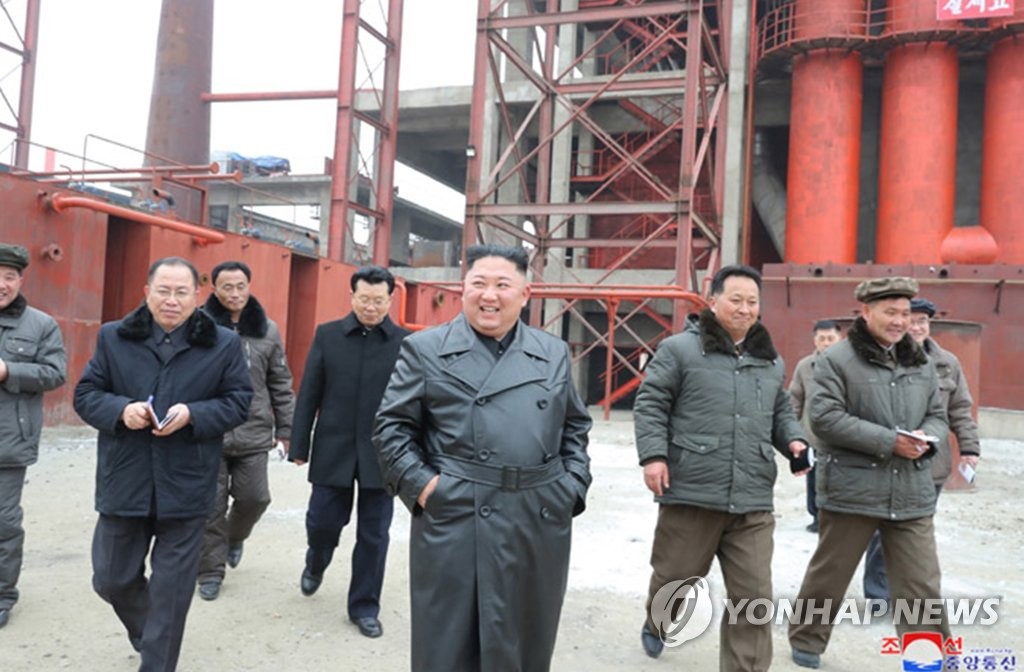