SEOUL, July 17 (Yonhap) -- Three years after winning the league MVP and a season after taking the ERA title, Kia Tigers' left-hander Yang Hyeon-jong appears to have hit a wall in 2020.

That Yang, 32, has struggled this year is an understatement as gross as his ERA. He was roughed up for seven runs on eight hits, including two home runs, in just 3 1/3 innings against the Samsung Lions on Thursday. He ranks last among 26 qualified pitchers with a 6.31 ERA in 13 starts, over which he's compiled a 5-5 win-loss record.

It's hard to believe this is the same pitcher who led the Korea Baseball Organization (KBO) last year with a 2.29 ERA, while throwing two complete game shutouts and going 16-8. 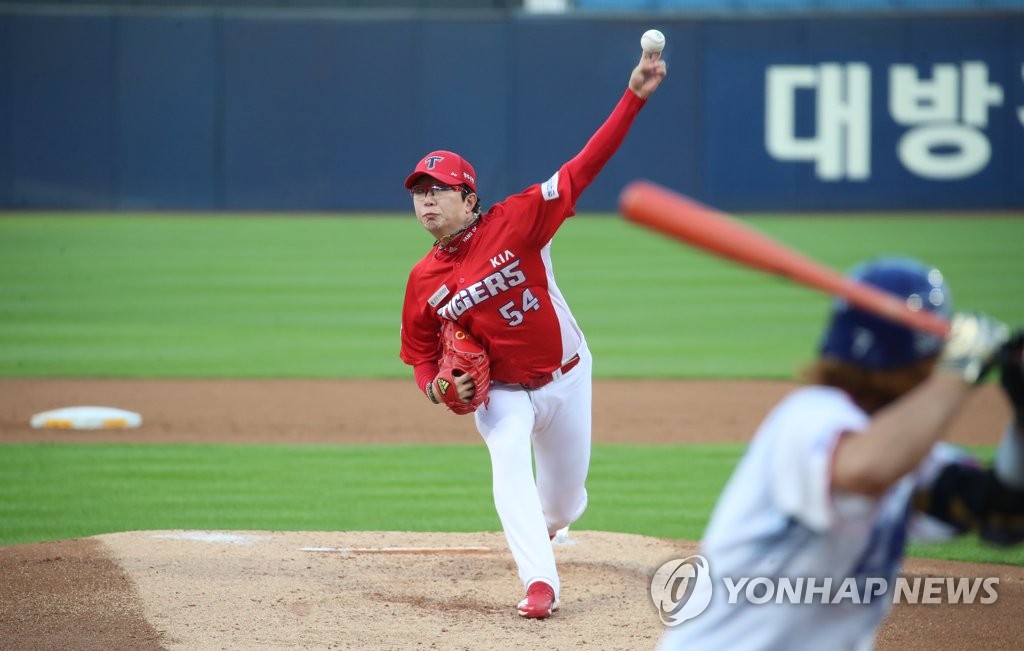 Yang's numbers other than his ERA are just as ugly and paint a picture of a former ace perhaps in decline.

Yang has served up 11 home runs in 67 innings this year, after allowing only six in 184 2/3 innings in 2019. This year's total translates to 1.48 home runs given up per nine innings, by far his career worst.

The steady workhorse has thrown at least 170 innings in each of the past six seasons, but he may not get to that mark this year because he has been hit hard in early innings. He's sitting at 67 innings after 13 starts.

He pitched at least seven innings just once out of those 13 games this year, after doing so 14 times out of 29 starts in 2019. 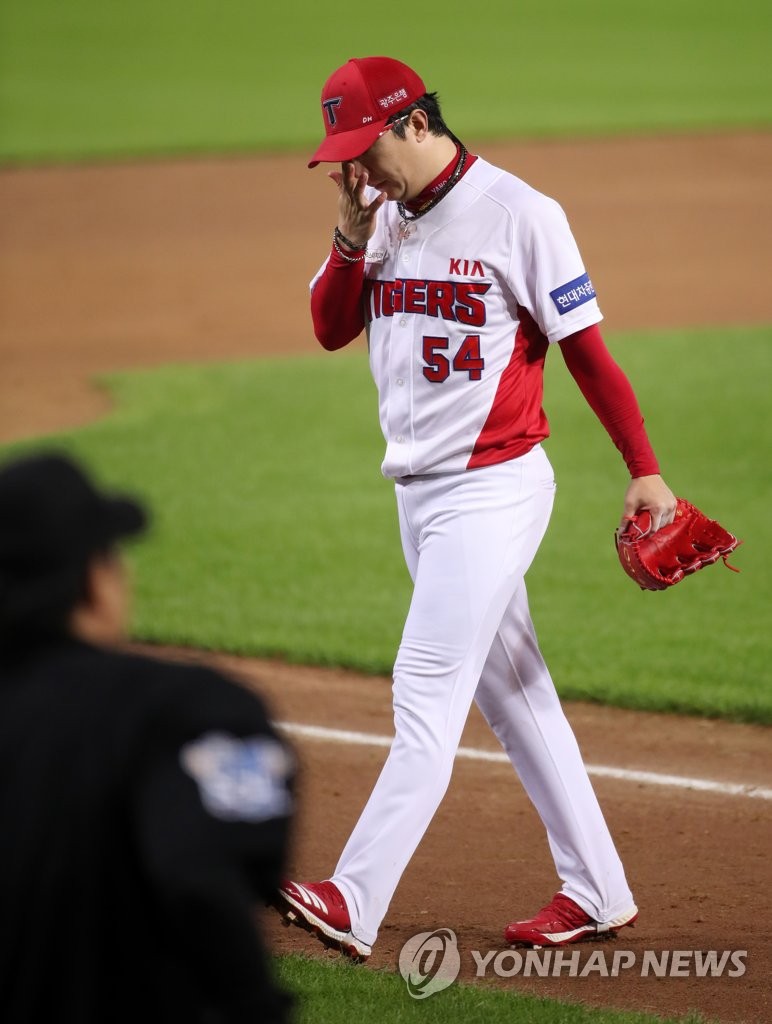 Other data indicates, however, that Yang has had some poor luck and his ERA may improve over time.

Yang's fielding independent pitching (FIP), an ERA-like metric that accounts for only the outcomes that pitchers have control over, such as strikeouts, home runs and walks, is 5.23, more than a run lower than his ERA. It's still not pretty -- it puts him in 25th among 26 qualified pitchers -- but having a lower FIP than ERA usually means the pitcher has been unlucky and his ERA should fall in the future.

Yang also has the KBO's lowest left-on-base (LOB) percentage of 60. This stat covers the percentage of baserunners that a pitcher doesn't allow to score. The league average sits in the 68-70 percent range, and a rate below 65 percent is considered poor.

Yang's career average in LOB percentage is 73.5 percent, and as a full-time starter, Yang has fallen below 70 percent just once -- 69.9 percent in 2014. The unusually low percentage this year also indicates Yang's ERA is expected to improve soon.

In another sign of bad luck for Yang, opposing hitters' batting average on balls in play (BABIP) against him is .324 this season, compared to his career mark of .313 and the current league average of .314.

At this point, though, one could only project that Yang's numbers will get better, based on his statistical profile. His recent performance on the mound -- 20 runs given up on 27 hits, including five home runs, in 13 innings in July -- hasn't given Tigers' fans any hope for such optimism.

Perhaps all those extra innings from postseasons and offseason international tournaments have caught up to him, and he may never be the same again.

Yang has thrown 1185 1/3 innings and made 193 starts since 2014, more than any other pitcher in the KBO in that span. He has rarely missed a start in those seasons, and maybe time has come for the Tigers to finally give him a breather and have his turn skipped in the rotation. 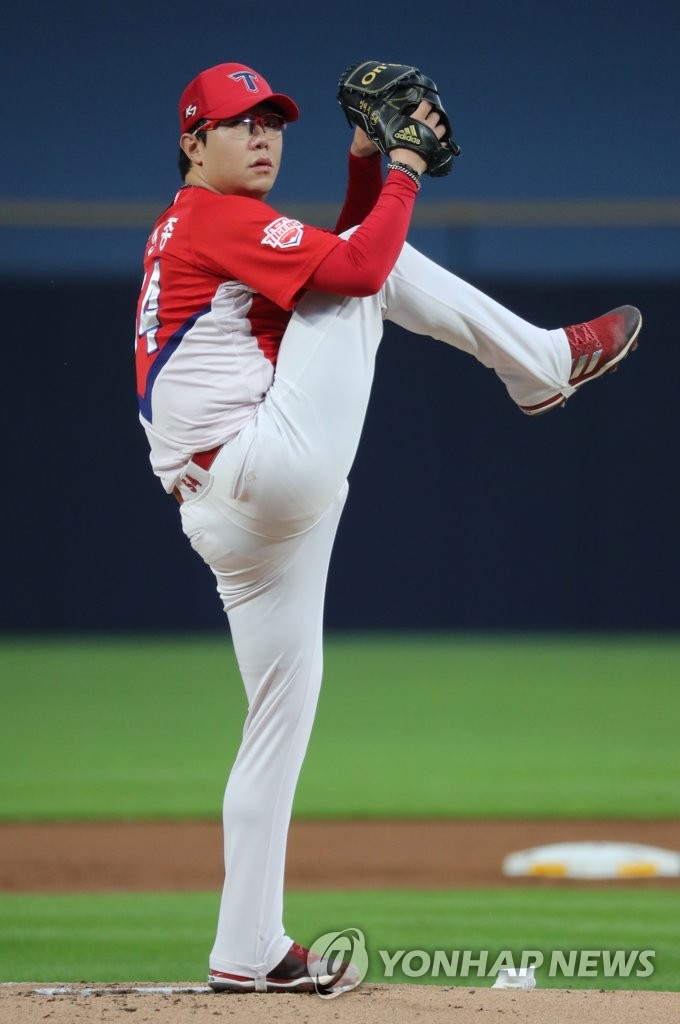