SEOUL, July 17 (Yonhap) -- Hyundai Motor Group Chairman Chung Mong-koo has been hospitalized for a health problem, but he is not in serious condition, group officials said Friday.

Chung, 82, is in hospital due to "inflammation" inside his large intestine, and treatment has been proceeding well, the officials said, adding that he will be released from the hospital as soon as the treatment is complete.

They, however, declined to provide details on when and where Chung has been hospitalized.

Rumors swirled later in the day that Chung's health is in serious condition and his death might be imminent.

Chung has served as chairman of the automaking conglomerate since 1999. He has been out of public view since September 2018, when his son and Executive Vice Chairman Euisun started to work as the de facto chief of the group.

Hyundai Motor Group is the world's fifth-largest automaker by sales and has Hyundai Motor Co. and Kia Motors Corp. under its wing. 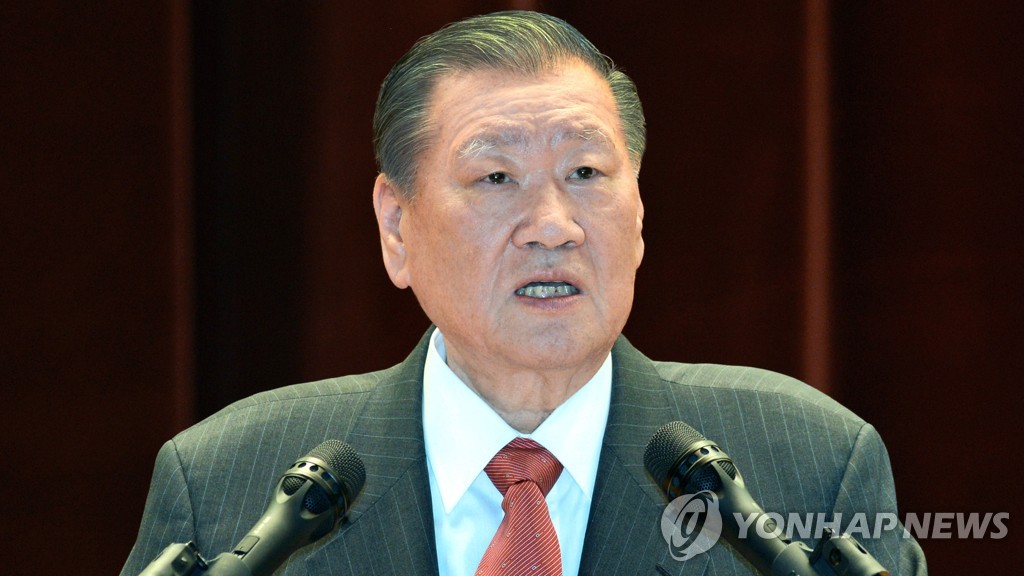