Released Wednesday, the sequel to the 2016 megahit zombie blockbuster "Train to Busan" attracted 1.01 million viewers as of 8:10 a.m., according to Next Entertainment World Co., or NEW.

Its pace matched that of the 2014 drama "Ode to My Father," the fourth-most watched film at the South Korean box office with a total of 14.3 million moviegoers. 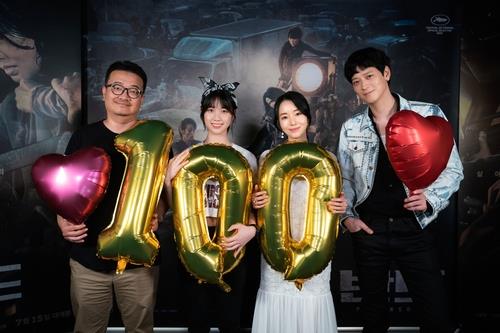 Meanwhile, it is also on a roll outside Korea, topping box offices in Taiwan, Singapore and Malaysia where "Peninsula" hit local screens this week.

The new movie was officially invited to this year's Cannes Film Festival and pre-sold to over 180 nations and territories, including Taiwan, Thailand, Japan, Britain, and France. 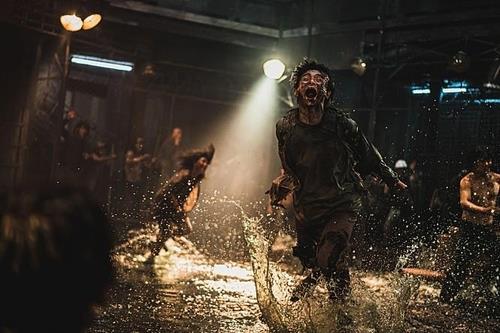