(ATTN: RECASTS throughout with more info, photo)
By Koh Byung-joon

The meeting held on Saturday also examined the "strategic mission" of major military units for coping with the "military situation around the Korean Peninsula" and approved "major key munitions production plan indices," according to the Korean Central News Agency.

"The enlarged meeting discussed issues of intensifying the party's education and guidance of commanders and political officials of the people's army" and "stressed the need to thoroughly arm the young commanding officers," the KCNA said.

"Then there was a closed meeting... to examine the strategic mission of the major units for coping with the military situation in the vicinity of the Korean Peninsula and the potential military threat and the alert posture and to discuss the key issues of further bolstering a war deterrent of the country," it added.

Kim signed the orders to execute tasks that had been dealt with during the meetings.

The KCNA called the measures taken by the meetings a "historic decision" that will "guarantee the future of the Juche revolution with reliable military muscle." Juche refers to the North's self-reliance ideology.

Saturday's meeting came after Kim attended a preliminary session of the Central Military Commission in mid-June and suspended all military plans that the North had threatened to take against South Korea in anger over anti-Pyongyang propaganda leaflets.

During that meeting, the North also discussed measures to bolster "the war deterrent."

The latest party meeting was attended by Ri Pyong-chol, vice chairman of the Central Military Commission, and other high-ranking military officials, according to the KCNA.

It marked Kim's first public appearance in 11 days since he visited the Kumsusan Palace of the Sun to mark the 26th anniversary of the death of his late grandfather and national founder Kim Il-sung earlier this month. 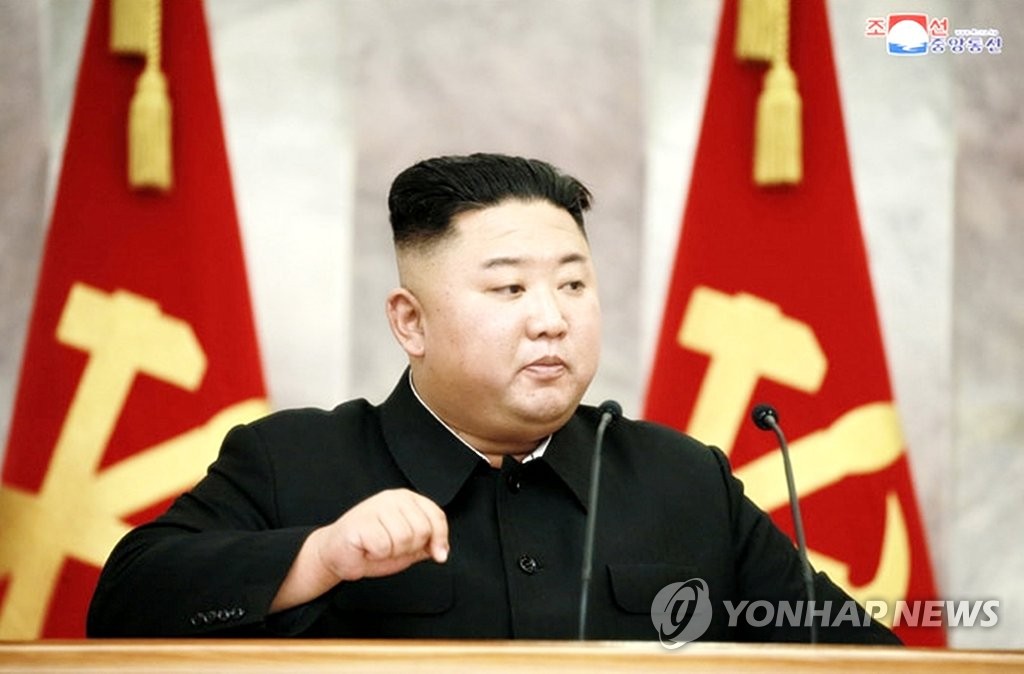