SEOUL, July 19 (Yonhap) -- A new foreign policy adviser to President Moon Jae-in is pushing for cooperation projects among the cities of the two Koreas, his aide said Sunday, in his first public initiative since his appointment earlier this month.

Im Jong-seok, Moon's former chief of staff, is seeking to craft memorandums of understanding (MOUs) between the nonprofit Foundation of Inter-Korean Cooperation and 30 South Korean cities to link them with their sister cities in North Korea. Im is the foundation's chief.

"Currently, efforts are under way to seek the MOUs between the foundation and regional municipalities," an aide to Im told Yonhap News Agency over the phone.

Once the MOUs with the cities are signed, Im's foundation plans to help each city find its sister city in the North that has a shared area of two-way cooperation and ensure smooth communication between the two cities.

The foundation will finalize intercity cooperation schemes and propose them to the North later.

It will also seek to enact provincial ordinances to ensure that cross-border projects will not be affected by any change of municipal leaders.

Im's push for engagement with the North comes as Seoul is seeking cross-border cooperation projects to ease military tensions and build mutual trust as part of broader efforts to lay the groundwork for lasting peace on the divided peninsula. 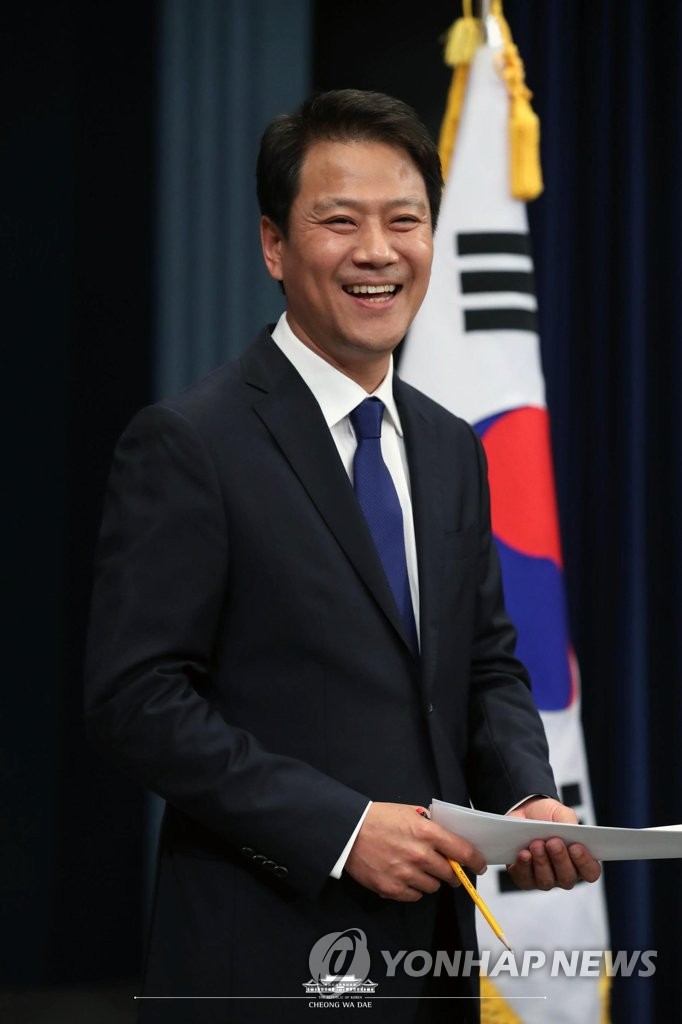