SEOUL, July 20 (Yonhap) -- A growing number of worm-like creatures have been reported in tap water in Seoul, Busan, Gyeonggi Province and other parts of the nation over the past week after residents of Incheon, west of the capital, made the first complaints about weird-looking organisms in their drinking water about two weeks ago.

Since July 9, authorities in Incheon, 50 kilometers west of Seoul, have received nearly 600 complaints of larva-like organisms being discovered in the city's tap water. Of those, the city's water officials collected larva-like creatures from 166 cases.

Incheon officials suspect that winged insects may have laid eggs in water treatment facilities and larvae produced from them may have made their way into households through the water pipe.

Since about a week ago, authorities of Seoul, Busan, Gyeonggi and other places have been flooded with similar reports of worm-like organisms in their tap water, prodding Prime Minister Chung Sye-kyun to issue an emergency instruction on Monday for inspection of all water purification plants nationwide.

"The environment ministry and local governments should join hands to swiftly conduct investigations and transparently disclose all relevant information to help ease public unrest," Chung was quoted as telling Cho. The prime minister also ordered an emergency inspection of all 484 water purification plants nationwide to cope with the problem. 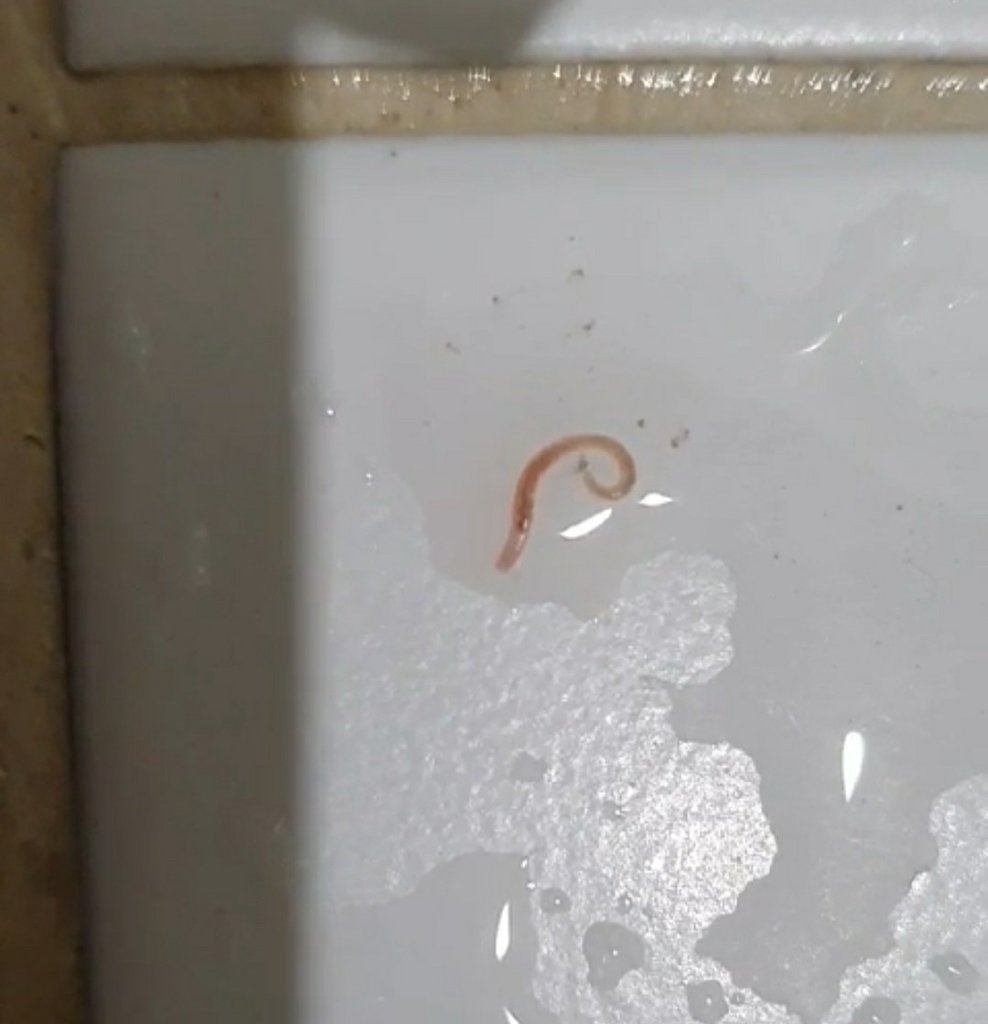 In Seoul, water authorities on Monday said they were examining local waterworks after an organism resembling a worm was discovered in the city's tap water.

Workers at the Seoul Waterworks Authority have collected and are examining the organism, about 1 centimeter long, which was discovered at an apartment in Seoul's Jung Ward and reported at around 11 p.m. Sunday.

The person who reported the organism said it had a thickness of a hair and was moving when found.

Officials are focusing on determining whether the organism flowed in through the water pipes or entered through an external channel.

An initial probe showed there were no issues at the building's basement water tank. However, there were some bugs found outside of the tank, officials said.

There are low possibilities the organism may have come in from a connected water-purifying plant or reservoir, they added.

"We have conducted an inspection of all water-purifying facilities and reservoirs in Seoul following similar reports in Incheon, and there were no issues detected," an official said, "Since there is just one complaint so far, we are focusing on determining the condition of the building's basement water tank." 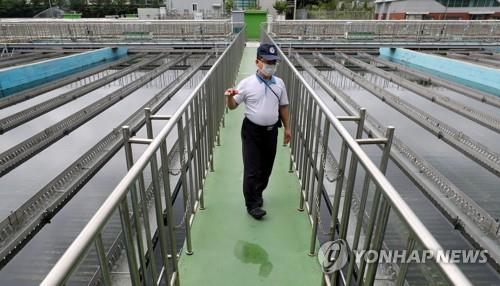 The government of Gyeonggi Province, which surrounds Seoul, said it has received 14 complaints of larva-like organisms in tap water and has launched an inspection into 53 purification facilities in the province.

The provincial government also rules out the possibility of such creatures originating from water purification plants, assuming that they may have entered homes via apartment water tanks, sewers or other channels.

In Busan, municipal officials said they have received 11 complaints of organisms appearing to be larvae in tap water over the past week and confirmed the existence of worms in four cases. They also said the possibility of those worms originating from water plants is very low and those creatures may have come from private water tanks or sewers.

Indeed, an apartment house in Anyang, just south of Seoul, reported a worm-like creature in its tap water but authorities later confirmed that it came from the home's drainage.

In Cheongju, North Chungcheong Province, an apartment resident posted a complaint of larva-like organism on social media but municipal authorities failed to find anything strange in the apartment house's tap water and the district's purification plant.
(END)