The 12-piece boy band, which includes four Japanese members, will make its debut on Aug. 7, according to YG. The company released a teaser video and a poster announcing the debut date. 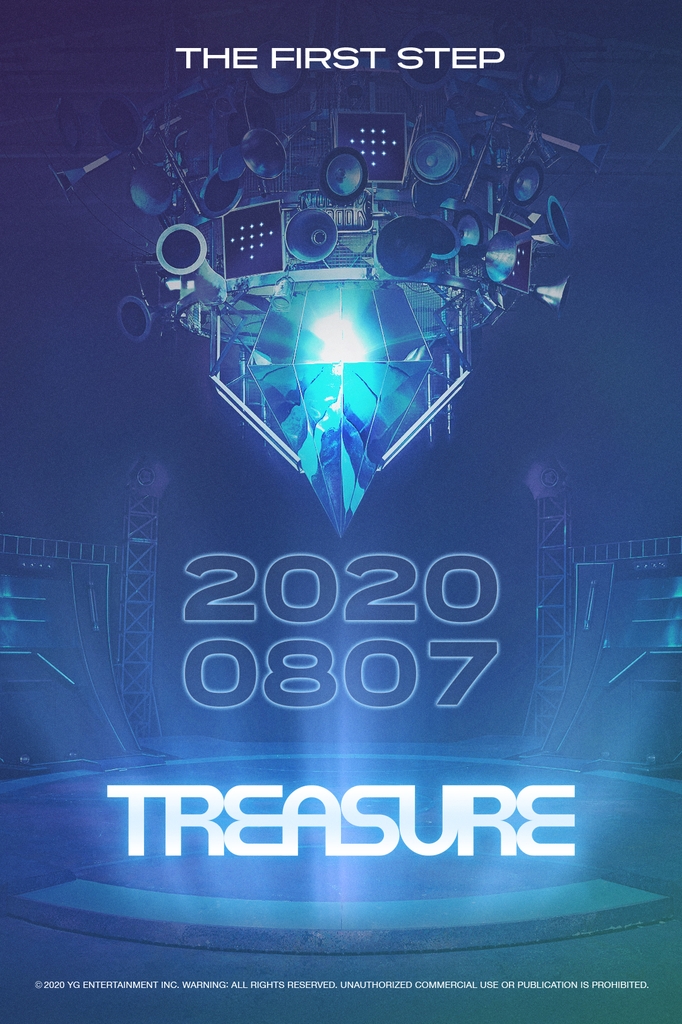 Despite having no discography to-date, TREASURE has attracted quite a following on the internet. The group has already amassed 1.23 million subscribers on its YouTube channel.

The band has also reached No. 19 on Billboards Social 50 chart as of late, while the band's lead vocalist, Yedam, released a solo song last month.

YG representatives have expressed confidence of TREASURE making a successful debut next month.

"We've spent a record amount of money in producing the debut music video for TREASURE," a YG representative said. "We will continue to invest in the group so that it can create contents that can compete on the global stage," the representative added.