The South Korean tech firm said it will replace power board components for 18 OLED TV models, including the OLED 65G8 and the OLED 77W9, that were produced between February 2016 and September 2019 and sold here.

Its TVs sold overseas are not subject to the repairs, according to LG.

LG said some of its TV power boards carry the risk of current overflow after performance degradation of a current-controlling component. 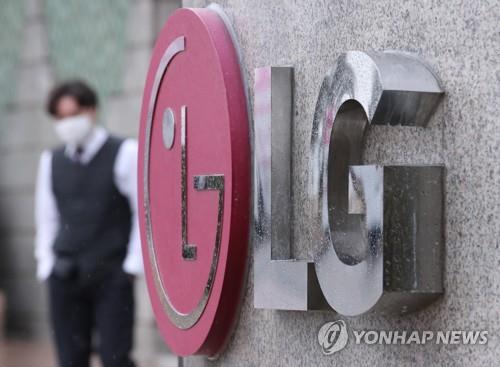