(ATTN: UPDATES with satellite's successful communication with ground in paras 2-4; ADDS another photo)
By Oh Seok-min and Choi Soo-hyang

The Anasis-II satellite lifted off atop a Falcon 9 Block 5 rocket manufactured by U.S commercial space firm SpaceX from the Kennedy Space Center in Florida at 5:30 p.m. (U.S. time), according to the Defense Acquisition Program Administration (DAPA).

After separating from the rocket, the satellite successfully communicated with the Toulouse Space Operations Center in the French city of Toulouse at 7:19 p.m.

DAPA earlier said the satellite was forecast to separate from the rocket 32 minutes after launch at an altitude of about 630 kilometers above the equator and would try to send its first signal to the ground 18 minutes later. 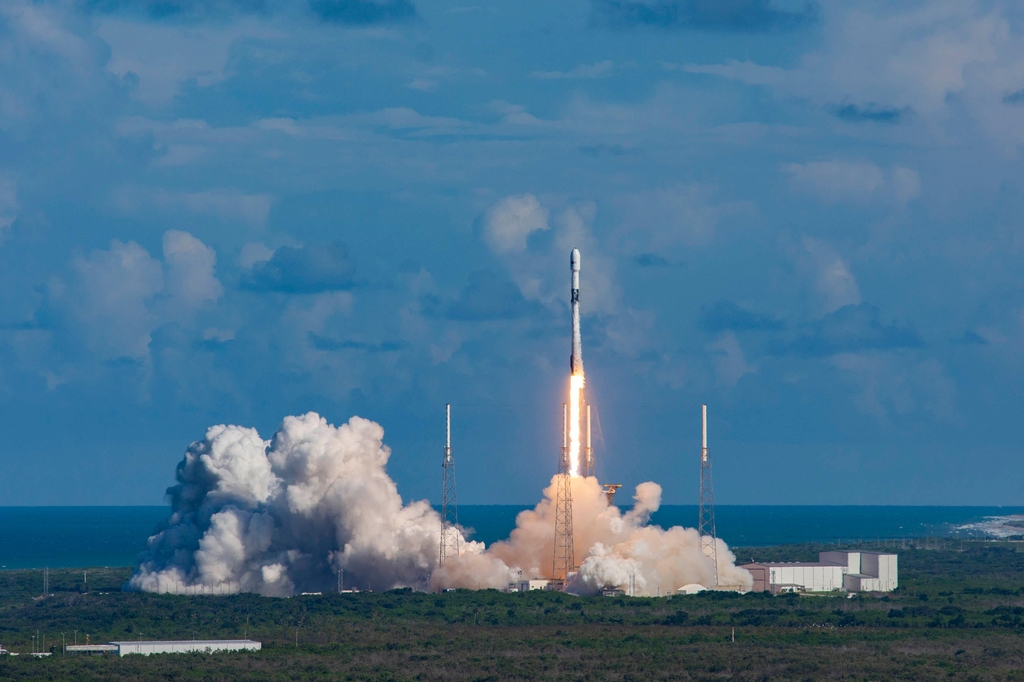 In two weeks, the satellite is expected to reach its orbit of 36,000 km. The South Korean military will take over the system in October after manufacturer Airbus Defense and Space tests its functions and operability, according to DAPA.

Anasis-II was originally scheduled to launch in early July, but the blastoff was pushed back due to a hardware inspection, SpaceX said earlier.

"With the successful launch of the Anasis-II satellite, South Korea has now been able to secure its first military-only communication satellite, which will replace the ANASIS-I satellite used for both civilian and military purposes," DAPA said in a release.

The project is part of an offset package for South Korea's purchase of 40 F-35A fighter jets from Lockheed Martin in 2014. Lockheed subcontracted the satellite manufacturing deal in 2016 to Airbus.

The satellite is based on the Airbus Eurostar E3000 satellite platform and will provide "secured communications over wide coverage," according to the manufacturer. Other detailed features were not known. 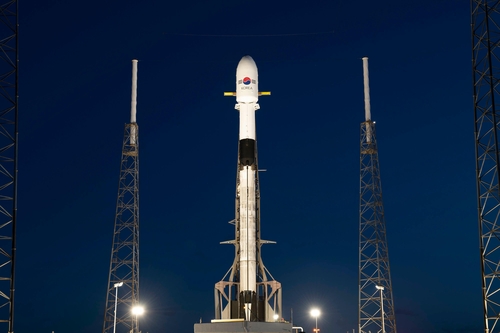 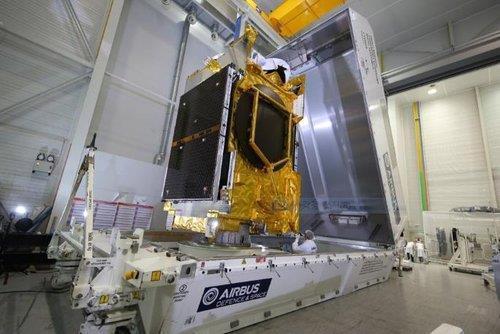