In an editorial posted on the company's website on Monday, Roh Tae-moon, who heads Samsung's mobile communications business, said the South Korean tech giant will introduce five new devices at the Galaxy Unpacked event on Aug. 5.

For the first time, the event will be broadcasting live from South Korea, according to Samsung. 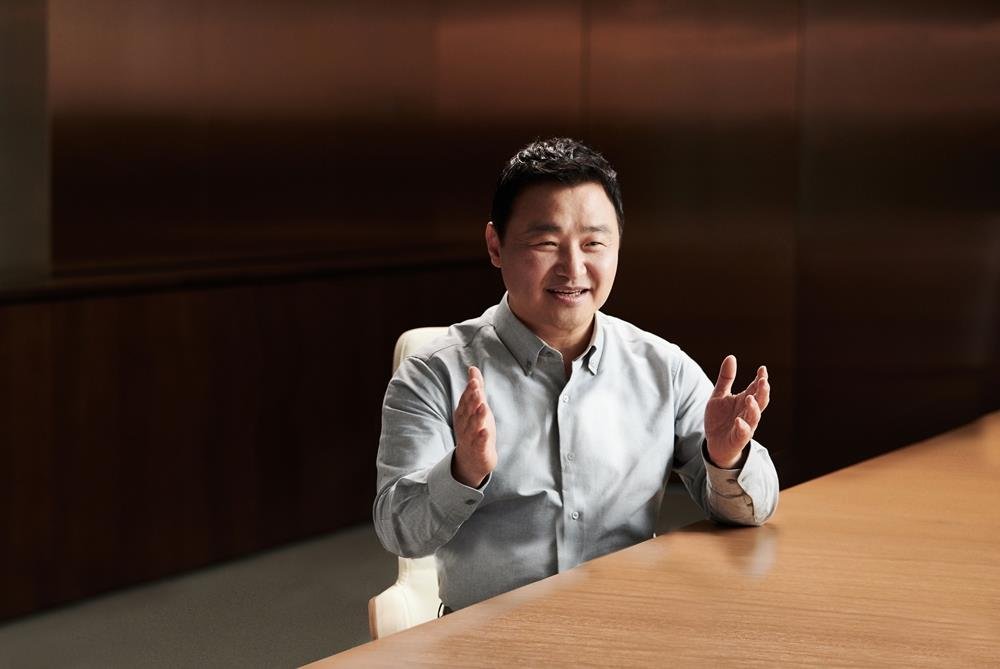 "These devices deliver on our vision to be the innovator of new mobile experiences that flow seamlessly and continuously wherever we go," Roh said in an editorial posted on Samsung's website. "They combine power with seamless functionality, whether you're at work or play, at home or away."

In the editorial, Roh shared Samsung's three strategic priorities in the era of "Next Normal" -- meaningful innovation, open collaboration and operational agility.

"This Next Normal will be a period of even bolder innovation," he said. "We'll make mobile technology that's more personal, intelligent, useful and secure."

Roh said that Samsung will expand its partnerships with global players and startups. Samsung has been already working together with firms like Google, Microsoft, Netflix and Spotify.

"The power of the group is stronger than going it alone," he said.

Roh added that the company will also focus on operational agility, which he explains as "the ability to prioritize resources and be efficient."

"This agility is also what has enabled us to bring to life the powerful devices, and their connected experiences, which we will be introducing at Galaxy Unpacked," he said.

Samsung to introduce 5 new devices at online event on Aug. 5

Samsung to introduce 5 new devices at online event on Aug. 5