SEOUL, July 21 (Yonhap) -- South Korea has rejected a request from the United Nations Command to hold an annual ceremony on the inter-Korean border due to concerns over the new coronavirus and inter-Korean tensions, a unification ministry official said.

The remarks came after a local newspaper reported the ministry rejected a UNC request to hold an annual ceremony in the Freedom House located in the border village of Panmunjom to mark the 67th anniversary of the signing of the 1950-53 Korean War armistice agreement.

"We rejected it after comprehensively considering the coronavirus situation and recent inter-Korean relations," the official said.

He pointed out the ministry disapproved of the ceremony "for reasons similar to those that led the resumption of a tour program to the inter-Korean truce village of Panmunjom to be postponed."

Tours to Panmunjom in the Demilitarized Zone (DMZ), initially scheduled to take place in February for Seoul-based diplomats, displaced people who hail from North Korea and separated families, were called off due to coronavirus concerns. 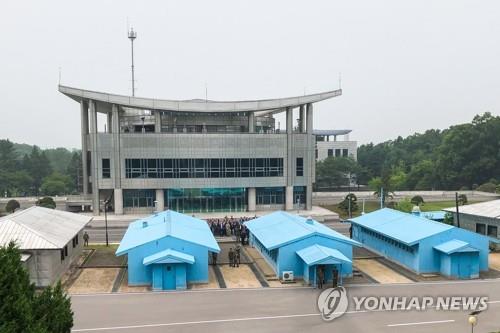 Confirming the government's denial of its request, the UNC said in a statement that it decided to host the ceremony "at a different location in Panmunjom," saying that a ceremony marking the anniversary has taken place for more than 60 years at the truce village.

The exact location for the upcoming ceremony has yet to be fixed, as there are many factors that need to be taken into consideration, such as weather conditions, according to sources.

The U.S.-led command administers Panmunjom and the broader Demilitarized Zone and enforces the armistice that halted the 1950-53 Korean War. The four-story Freedom House building was constructed in 1998 and has been used for communications with North Korea. It is managed by the South Korean government. 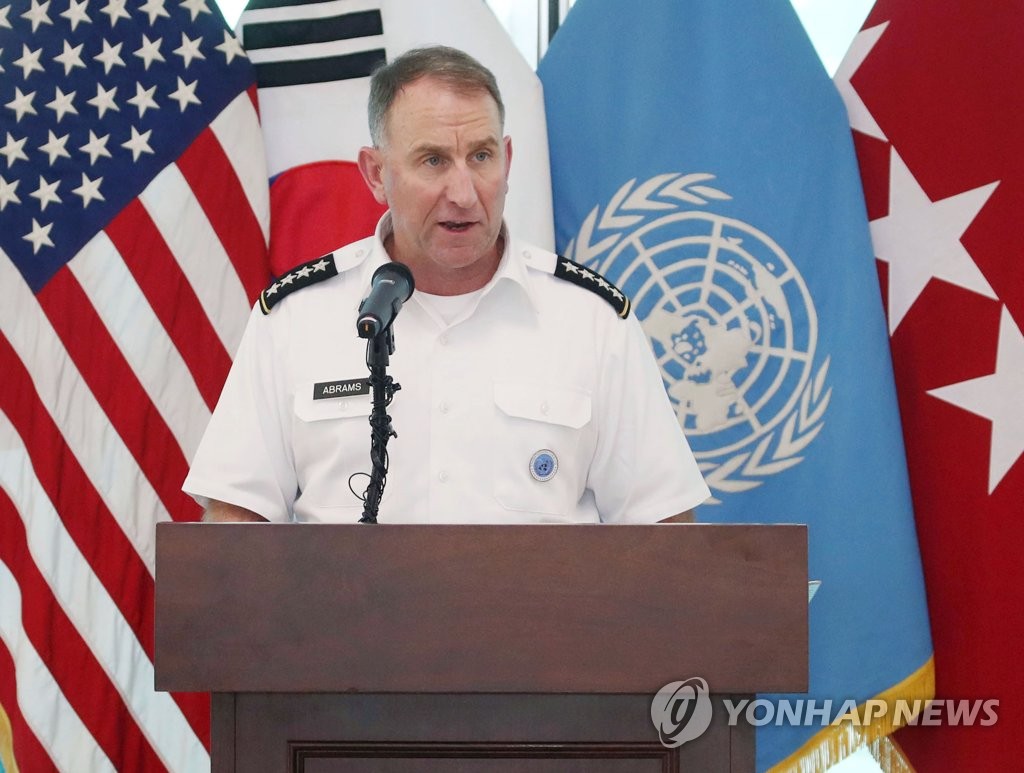