The Project Hashtag 2020 exhibition will showcase works from two teams -- Gangnambug and Seoul Queer Collective (SQC) -- from Friday to Sept. 30 at MMCA in central Seoul. The exhibit's opening event will be streamed via YouTube on Friday.

The joint MMCA-Hyundai project was launched in 2019 to discover and fund projects for next-generation creators of all areas of artistic merit, including painters, architects, dancers and even engineers.

The project aims to fund and exhibit projects for two teams each year until 2024. Gangnambug and SQC were selected from 203 applicants. Both explore themes of specific neighborhoods in Seoul, the southern district of Gangnam and the capital's central Jongno 3-ga area, respectively. Both teams are comprised of designers, architects and urban researchers.

The four-person Gangnambug team will explore topics surrounding the Gangnam area, associated with economic wealth and social privilege in South Korea, through installation pieces, including "Gangnam Bus" and "Anesthetized Gangnam."

SQC, also a team of four, will delve into themes on disenfranchised minorities within the gentrified Jongno 3-ga neighborhood, such as poor elders and prostitutes.

"Project Hashtag 1010 will allow visitors to enjoy art works produced from a radical and unprecedented open art contest," Youn Bum-mo, MMCA chief, said. "We will continue to promote collaborations between different art genres and foster the next generation of artists," Youn added. 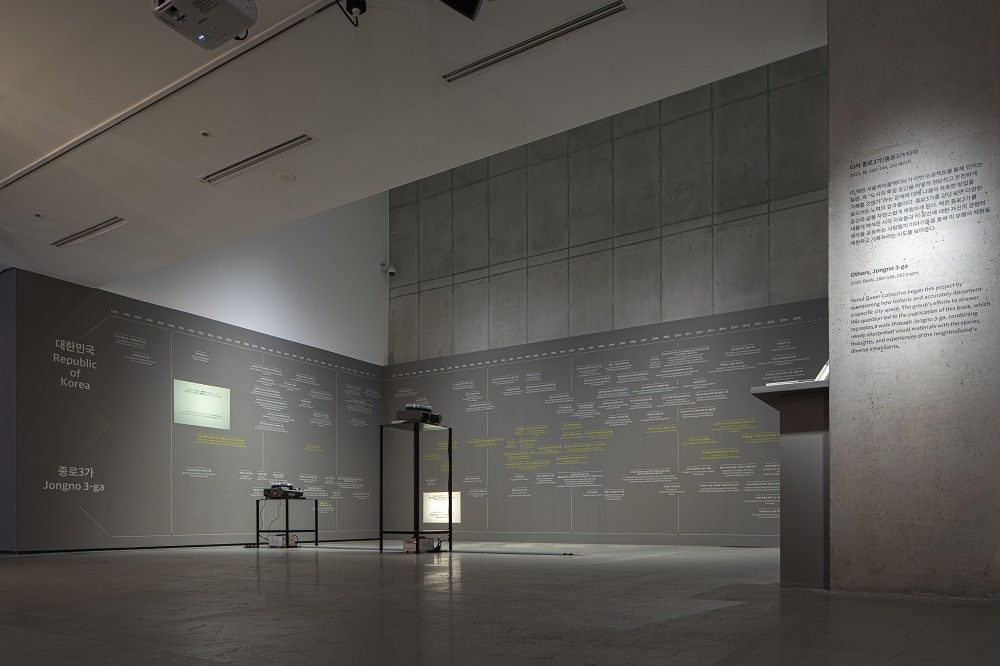