SEOUL, July 21 (Yonhap) -- The number of attendees at the South Korean box office during the first half of the year plunged 70 percent on-year, reaching its lowest level since 2005, as cinemas were shunned by the public over concerns of COVID-19 infections, data showed Tuesday.

According to the Korean Film Council's biannual industry analysis report, the number of combined attendees at the local box office reached 32.41 million during the January-June period.

The figure represents approximately 30 percent of the combined 109.32 million figure from the same period last year.

Box office sales revenue for the first half reached 273.8 billion won (US$228.4 million), also down 70.6 percent on-year. The figures for both attendees and sales revenue fell to record lows since 2005.

The most watched film during the first half was "The Man Standing Next," starring Lee Byung-hun. The Korean film attracted some 4.75 million attendees following its release in January before the country saw a mass COVID-19 outbreak in and around the southeastern city of Daegu.

As the outbreak prompted distributors to wipe clean their new film release calendar, some re-releases of older foreign films managed to attract considerable numbers of viewers. 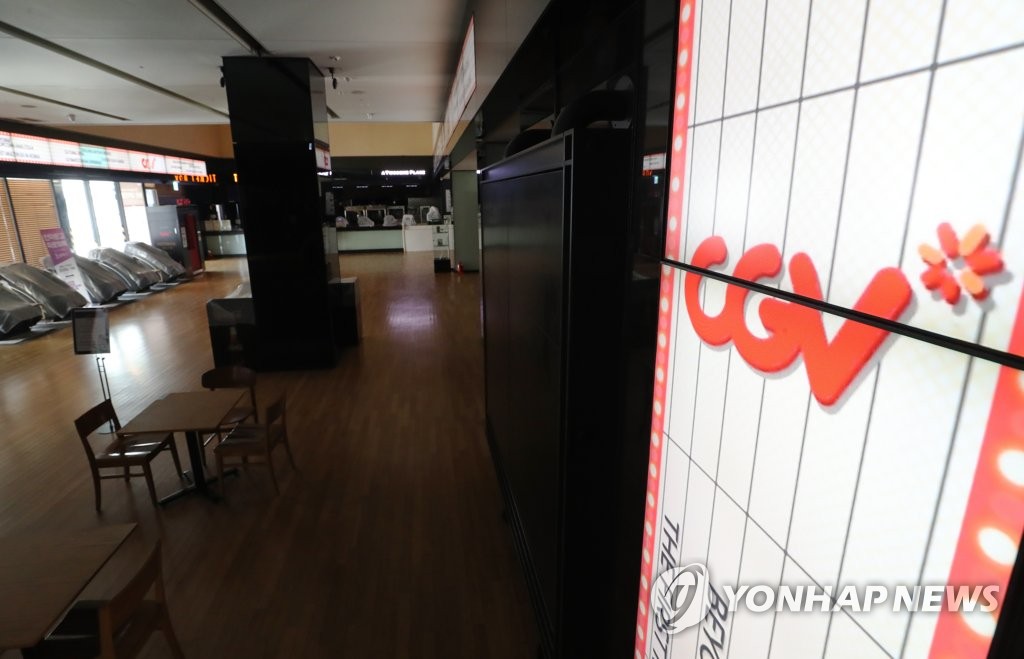