The former South Korean national team captain has rejoined FC Seoul, the K League 1 club announced Tuesday. The reunion comes 11 years after the 31-year-old left for Scotland, and five months after Ki called off talks with the club and accused them of negotiating in bad faith.

Seoul said the midfielder is signed through 2023, but financial details will not be disclosed under a mutual agreement.

After that ugly turn of events earlier in the year, the two sides have since mended fences enough that Ki agreed to a multiyear deal. 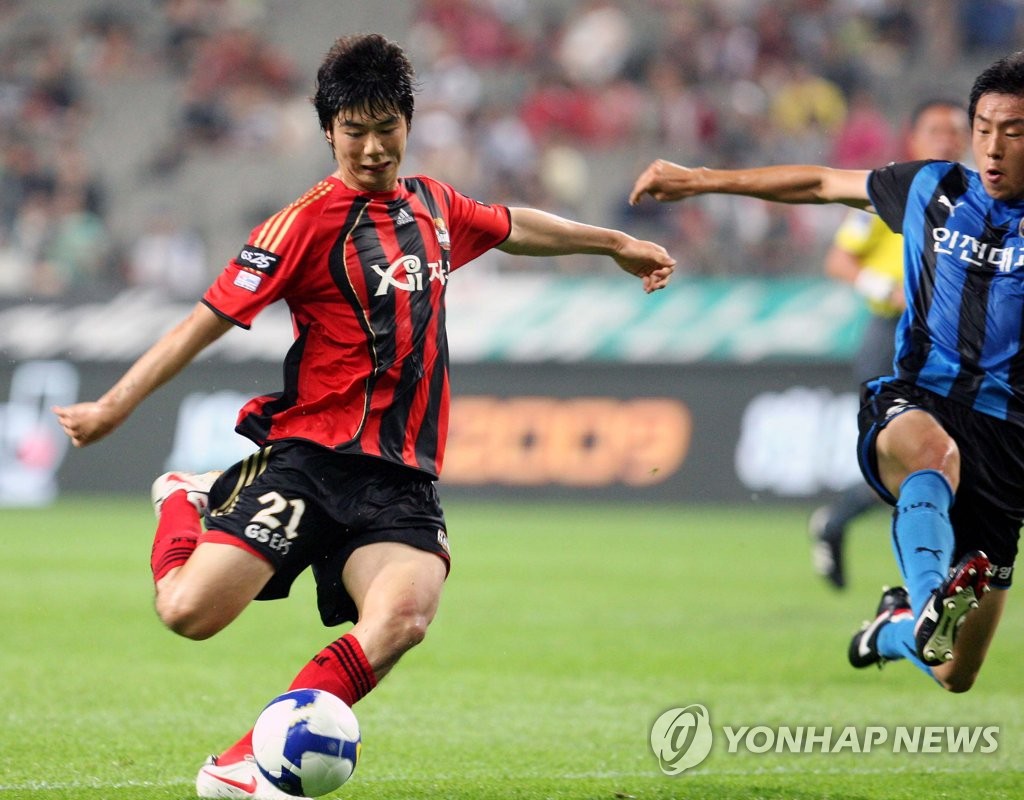 Ki most recently played for RCD Mallorca in La Liga, though the global COVID-19 pandemic limited him to just one appearance.

Ki's first foray into international club football came with Celtic, with whom he won the 2011-2012 Scottish Premier League title. After three seasons in Scotland, Ki moved to the English Premier League and competed for Swansea City, Sunderland and Newcastle United.

Stuck in 11th place among 12 clubs after a dozen matches this season, FC Seoul need all the outside help they can get. They've only managed to score 10 goals and given up a league-worst 26 goals.

FC Seoul said Ki will be the stabilizing force on and off the pitch, and called him a "difference maker" who brings strong fundamentals, superior vision and outstanding passing and defensive skills.

While Ki, a defensive midfielder, may not address the goal-scoring issue, he should at least bring some stability to the injury-plagued club.

During Saturday's 3-1 loss to Pohang Steelers, centerback Yun Young-sun was lifted for chest pains, and midfielder Osmar was taken out because of a calf injury. 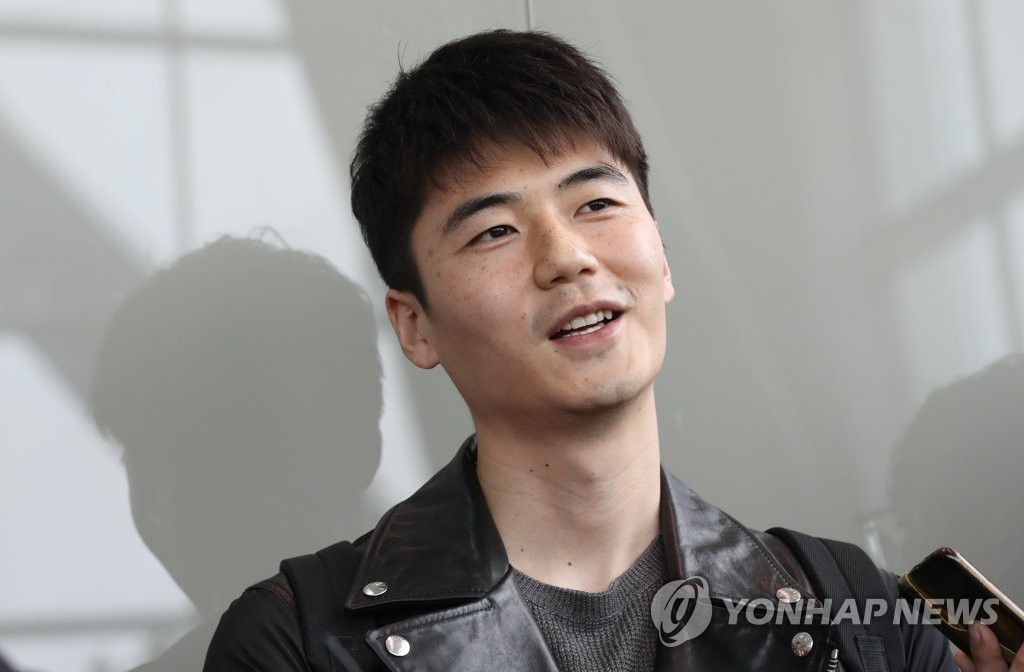