He will enter a boot camp on July 30 for four weeks of basic military training and will then serve as a social worker, according to KOZ Entertainment.

All able-bodied South Korean men are required to serve in the military, but those judged unfit for active-duty service are allowed to serve an alternative one. Zico reportedly has health issues.

Since his debut with Block B in 2011, Zico has carved out a solid presence as a K-pop producer. Last year, he released his first full-length solo album. 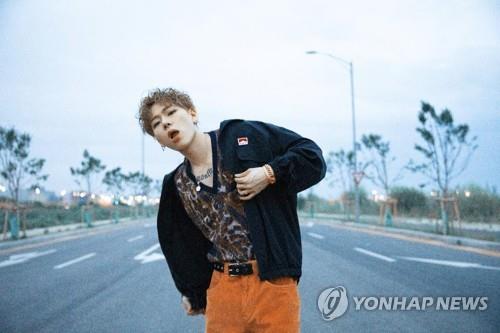