SEOUL, July 21 (Yonhap) -- A triathlon coach was arrested Tuesday for allegedly assaulting athletes, including Choi Suk-hyeon, who took her own life last month after calling for him and other abusers to be punished.

The 42-year-old coach, along with a team therapist and two team members, is suspected of verbally and physically abusing athletes.

The coach is also alleged to have illegally taken money from team members when they went overseas for training.

Choi filed complaints against them with local police and related sporting entities. But her pleas for help had gone unanswered, and it was only after her passing that legal and sports authorities began looking into those allegations more seriously.

The therapist, named Ahn Joo-hyeon, was also arrested last week, with the two teammates under probe for the alleged assault.

Coach Kim and a Gyeongju triathlete surnamed Jang have been banned for life by the Korea Triathlon Federation, while another athlete, Kim Do-hwan, received a 10-year ban from the sport's governing body. All three have appealed their penalties, and Kim Do-hwan has so far been the only one of the three to admit to assaulting Choi and apologize to her surviving family.

All three plus Ahn have been called to testify on their allegations during Wednesday's parliamentary hearing. Only Kim Do-hwan has said he will attend, and it's unlikely Kim Gyu-bong will join him following Tuesday's arrest.

After Choi's death, her former teammates have stepped forward with fresh allegations of physical, verbal and sexual abuse.

With the circumstances that led to Choi's death having become a national story, the South Korean sports community is facing its latest moment of reckoning.

This is far from the first abuse scandal in Korean sports, and it is serving as a reminder that the country still has a long way to go to eliminate the abusive culture that has been pervasive in sports.

The national sports community has balked at outside authorities' attempts to reform, but it hasn't yet proven capable of cleaning up itself. 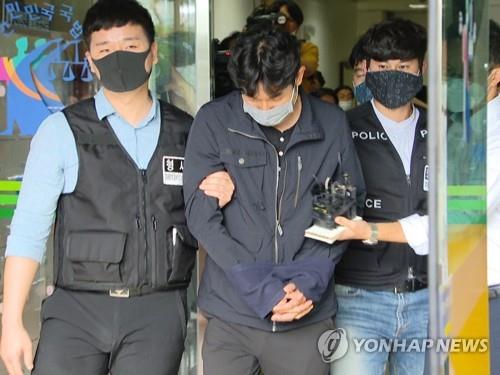