SEOUL, July 22 (Yonhap) -- At least 13 Army soldiers have tested positive for the new coronavirus at a front-line unit, officials said Wednesday, forcing all other members of the 220-strong unit to go into quarantine amid concerns over the possibility of more infections.

Two soldiers at the unit in Pocheon, some 45 kilometers north of Seoul, tested positive for the virus Tuesday after showing fever symptoms the previous day. All other members of the unit then went through testing and 11 were found to have the virus after contact with the confirmed patients.

The number of infections could increase as not all the results are out yet.

Around 50 soldiers have been put into strict one-person-one-room isolation after contact with the confirmed patients, while the other troops at the unit are in less restrictive quarantine as the entire base has been placed under so-called cohort isolation.

Authorities are looking into how the initial two soldiers contracted the new virus. Both went on vacation last month, and one of them also had an off-installation travel earlier this month, the officials said.

The latest cases raised the total number of infections among the military population to 71. The military reported its first COVID-19 case in February and had not reported an additional case since early June.

On Wednesday, South Korea reported 63 more cases of the new virus, raising the total caseload to 13,879. 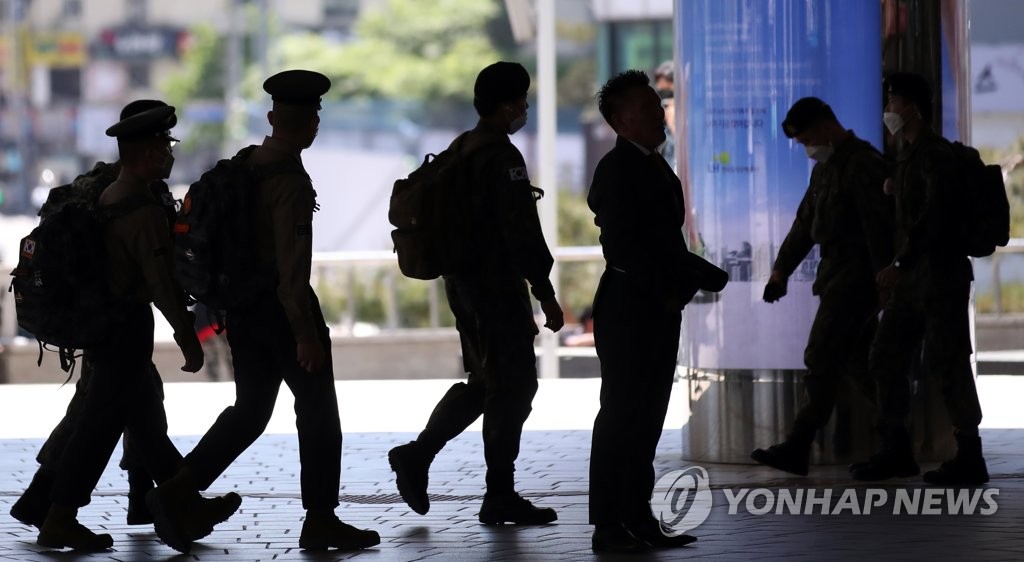